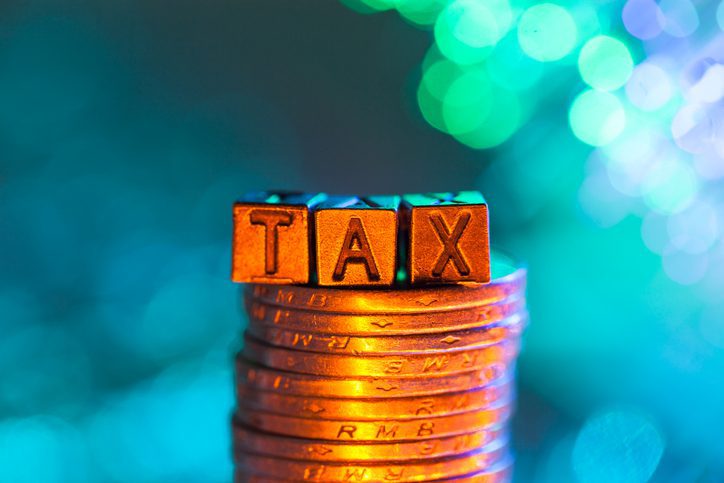 The government released its consultation on off-payroll working rules in the private sector on 18 May 2018. However, the document spells bad news for the flexible economy, Chris Bryce, CEO of the Association of Independent Professionals and the Self-Employed (IPSE), has said. Off-payroll working rules were created in 2000 to prevent contractors in the public sector from avoiding taxes. It was found that individuals working through an intermediary, such as a personal service company, were paying less in national insurance contributions than they would as a direct employee. Some abused this system by resigning and then returning to their previous job role as a contractor with more favourable tax rates. The issue was addressed in the public sector, with the government placing responsibility on the company to determine the status of the employee. Depending on feedback, the government will look to extend the rules also known as IR35 to the private sector. The consultation hopes to see how those involved in the process would address any compliance challenges. It will be open until 10 August 2018. Bryce deems it a fatal blow to the UK’s flexible economy. He said: For the government to even consider introducing the ill-judged changes to IR35 in the public sector to the private sector before their full impact can be truly analysed is outrageous. IPSE’s own research paints a different picture to the statistics cited in the consultation document, suggesting large numbers of contractors are walking away from the public sector, with a particularly bad effect on the NHS. it is shameful that the government did not publish the external research into the impacts of the public sector changes prior to announcing this consultation, Bryce added. Undermining confidence in our flexible, self-employed workforce is the last thing the government should be doing at this time of great uncertainty over Brexit.