Female graduates holding back from asking for as much money as their male colleagues are setting themselves up for lower pay for life, according to new findings.

New research commissioned by graduate jobs board Milkround revealed that women entering the workforce are suffering from imposter syndrome with lower salary expectations and a lack of confidence. This, it said, could be costing them their dream job and affecting their career opportunities.

The research revealed that one in three women are worried about low pay and think theyll earn under 20, 000 in an entry level role, compared to less than a quarter of their male counterparts. 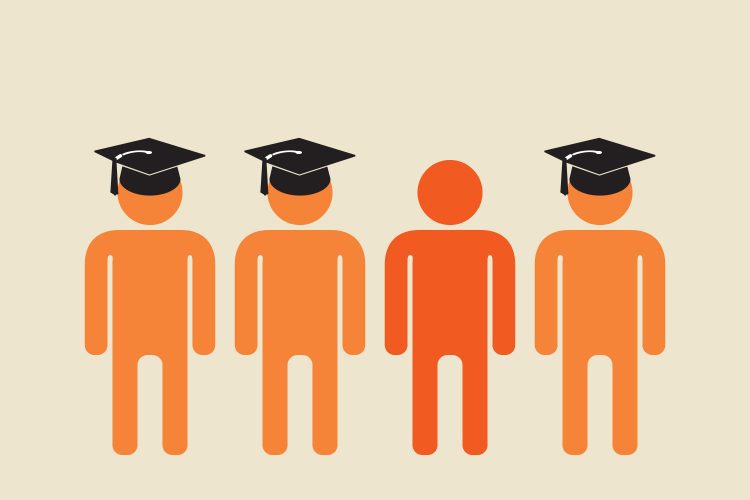 Do society and yourself a favour: Stop employing graduates

Media interest in the research of one of my university tutors highlighted the problem with the never-ending push to get more young people into higher education while an interview with a pioneering recruitment startup suggested a solution. more» 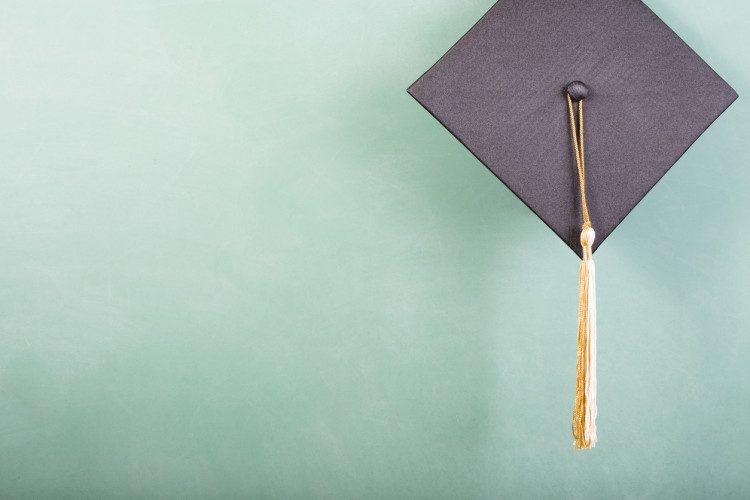 How smaller employers can attract graduates from around the country

Research has shown that young graduates are increasingly reluctant to move from their home regions, giving up the chance of a potential 11 per cent pay rise by relocating. Here's how to attract them. more»

Graduates are overlooking small firms due to low salaries on offer

Employers could be missing out on highly skilled and motivated graduates because they are not offering high enough wages for new starters, a new study has revealed. more»