As chancellor Philip Hammond scraps a planned tax break for 3.4m self-employed workers, small business bodies have branded it a betrayal of the UK’s sole traders. The abolition of Class 2 National Insurance Contributions (NICs) was initially tabled by former chancellor George Osbourne in 2016, and later delayed by his successor until April 2019. Now, the Treasury has pledged to maintain the tax in a bid to raise an additional 435m a year for the NHS.

What are Class 2 NICs?

An investigation into HMRC's Check Employment Status for Tax (CEST) tool has revealed that thousands of contractors have been wrongly taxed. more»

5 tax incentives every micro business owner should know about

Reading through often jargon-heavy government literature on tax entitlements can be a time-consuming task. To help micro business owners cut through the noise, Tony Mills, director of Online Tax Rebates, offers a simple list of five tax incentives you may be missing out on. more» 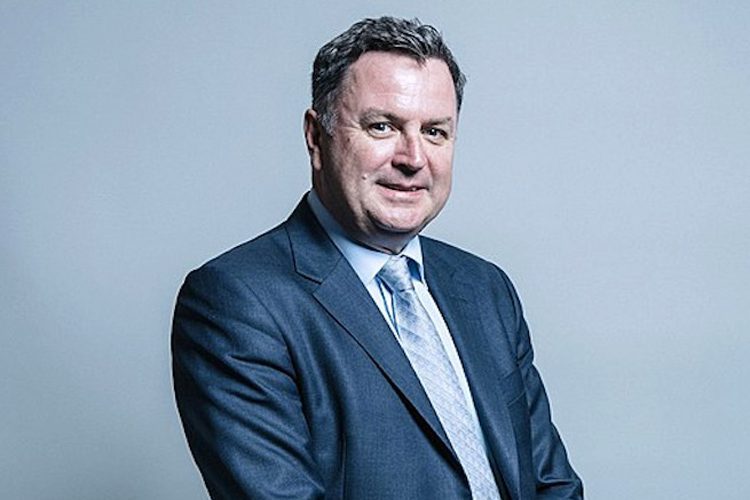 Mel Stride on Making Tax Digital, and what we can expect from HMRC before Brexit

The financial secretary to the Treasury explains why Making Tax Digital is the right way to go for small companies, and offers tax compliance tips from both a political and a business perspective. more»