The government has identified 1.7m in back pay owed to some 16, 000 workers, by employers whove failed to abide by minimum wage rules. In the widest round of employer naming and shaming? to date, the Department for Business, Energy and Industrial Strategy (BEIS) has named and fined 260 UK employers a total of 1.3m for underpaying workers. Employers in the hairdressing, hospitality and retail sectors were among the worst offending businesses in this round of naming and shaming. Common excuses given for failing to pay staff at least minimum wage rates included deducting money from pay for worker’s? uniforms, failing to pay overtime and failing to pay employees whilst travelling between jobs. Inside story: The National Living Wage impact on small business Small business minister Margot James said: “There is no excuse for not paying staff the wages they’re entitled to and the government will come down hard on businesses that break the rules. Since 2013, the government’s department for business has worked alongside the Low Pay Commission to pressure (mainly) larger employers comply with its minimum wage rules. In that time, a total of 8m in back pay has been identified for some 58, 000 staff members, and 1, 500 employers have been fined a total of 5m. In2017, a record 25.3m will have been spent on minimum wage enforcement, the government has claimed. Chairman of the Low Pay Commission, Bryan Sanderson, said that the statistics proved the government’s strategy was working. He added: It is good to see that HMRC continues to target large employers who have underpaid a large number of workers, as well as cases involving only a few workers, where workers are at risk of the most serious exploitation. 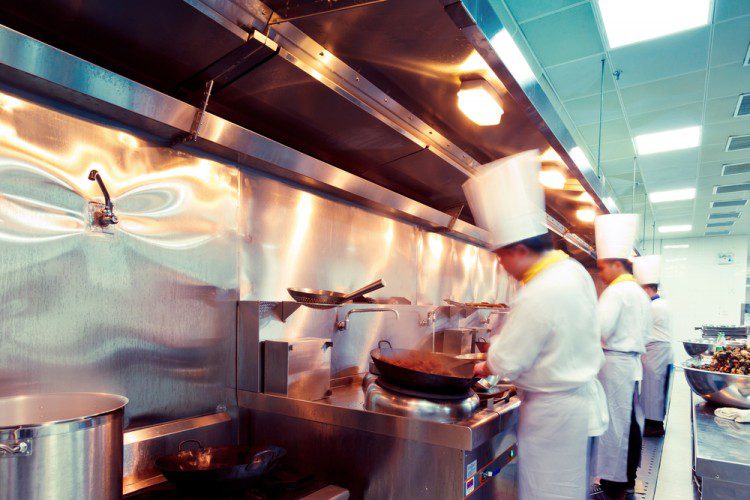 The number of UK employees on zero-hour contracts has reached an all-time high, according to new figures from the Office for National Statistics (ONS). more» 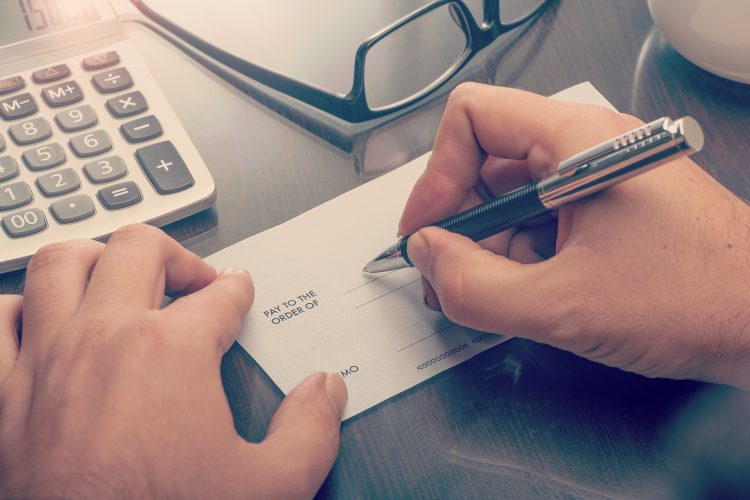 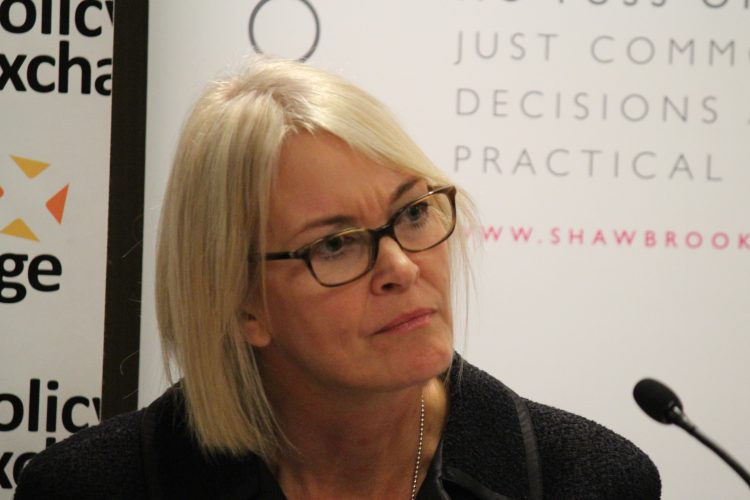