Almost a third of Britain’s micro business owners have longer working hours than the national 48-hour limit for regular employees, according to new survey findings, but a remarkable number remain happy with their work-life balance. A poll of over 500 freelancers and micro business owners, undertaken by cloud accounting provider FreeAgent, confirmeda familiar reality for the self-employed of extensive working days with little down time. Aside from the third working over 48 hours a week, five per cent admitted they spent over 64 hours working on their company every over the course of the week. With so many hours occupied by their business, Britain’s micro owners are evidently struggling to find the time for a break. Previous FreeAgent research found that almost one in four were unable to take a holiday or break of over a week during the previous six months. New to freelancing? Find out how to set your rates as an independent professional However, in a testament to the commitment of Britain’s entrepreneurs, three-quarters of freelancers and micro business owners were happy with their work-life balance.? Commenting on the findings, Ed Molyneux, FreeAgent CEO, said the lure of freedom and flexibility continued to bring many people into self-employment, but highlighted the very hard and challenging? reality of running a small company.? Molyneux continued: Although many freelancers and micro business owners enjoy more flexibility over when and where they can work, our research shows that they are actually likely to work just as many hours as people who are not self-employed and sometimes a lot more. That’s because they have to manage all of the admin and behind-the-scenes parts of their business, not just the parts that they get paid for. Molyneux warned the growing number of self-employed unable to find time for a holiday that they risked burning out, potentially putting their business in jeopardy. 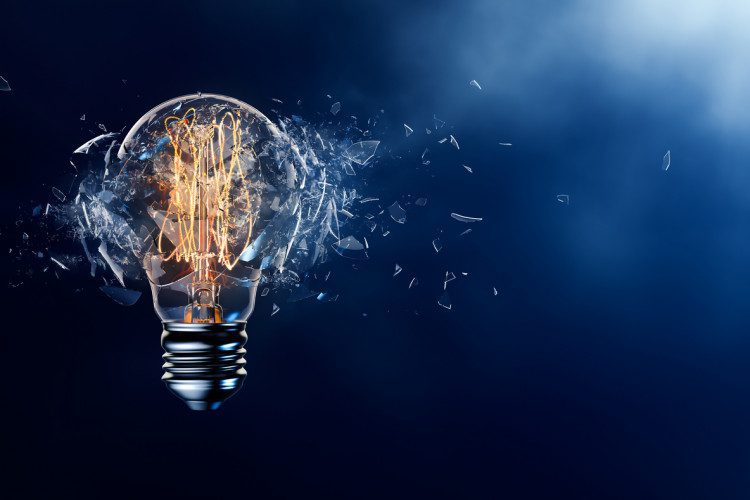 Over half of UK micro company founders believe hidden energy costs are crippling? the future of their business, according to new research. more»