As comments made in 2012 by Andrea Leadsom about scrapping employment legislation for micro firms resurfaced this week, they were met with a sense of outrage by vast swathes of the media. But there are plenty of reasons why the UK’s smallest firms shouldnt need such regulation the minimum wage is just one such example. Some pretty sturdy economic theory suggests that if someone is paid less than 7.20, it’s either because the work they are doing creates less value than this, or because an employer has enough market power that they can pay someone less than they’re worth. In the case of micro businesses, this latter possibility is quite easy to dismiss those employing a handful of staff simply don’t wield that sort of influence on the labour market. The alternative possibility that employees in micro businesses are simply not productive enough to warrant earning a decent market wage, is trickier to assess. But research carried out by the Organisation for Economic Co-operation and Development (OECD) in 2013 showed that in rich, service-driven economies like Britain’s, small firms are often more productive than large ones with the implication that any employees they have are producing valuable output. Thus, the concerns raised by Steve Turner, the the assistant general secretary of Unite, who claimed that removing employment legislation for small firms would plunge already vulnerable people in miserable, precarious employment, seem unwarranted. it’s not just about economics psychology is also important. When you have one or two staff who you see at work every day and sometimes socially, too, decisions about their rights and benefits are about real people, not figures on a spreadsheet, making callous behaviour towards staff more unlikely. 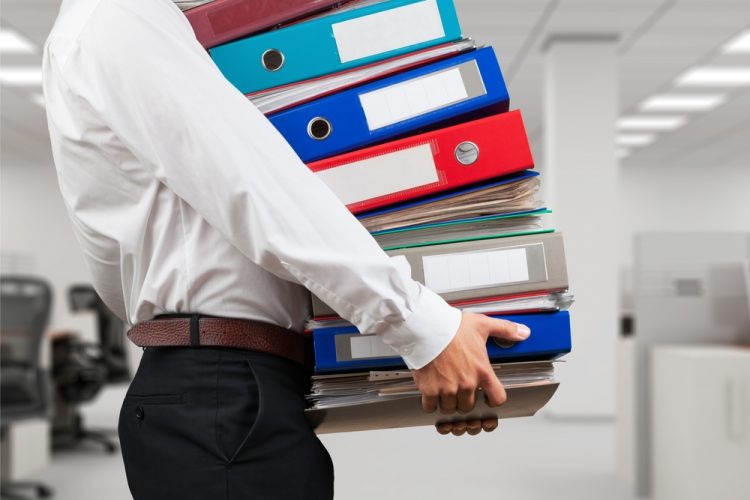 Auto-enrolment burden on small employers could be significant

A new report by the Public Accounts Committee has cautioned that smaller employers may struggle with a significant auto-enrolment burden because of requirements due to come into force this year and warned this means the real test is still to come" in the roll-out of the policy. more» 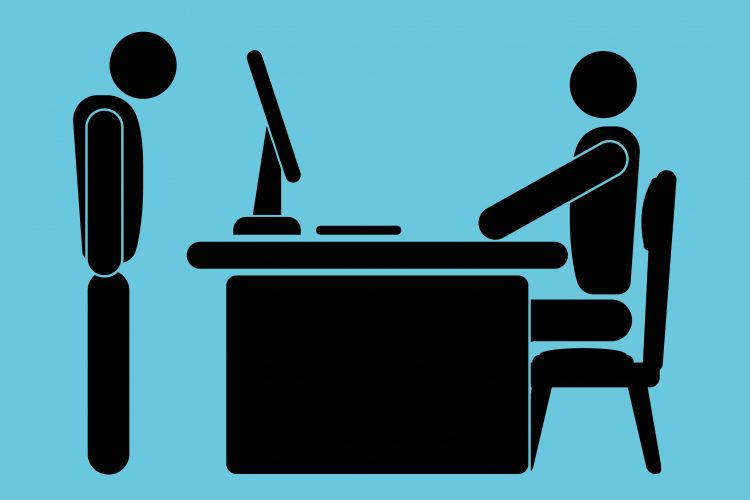 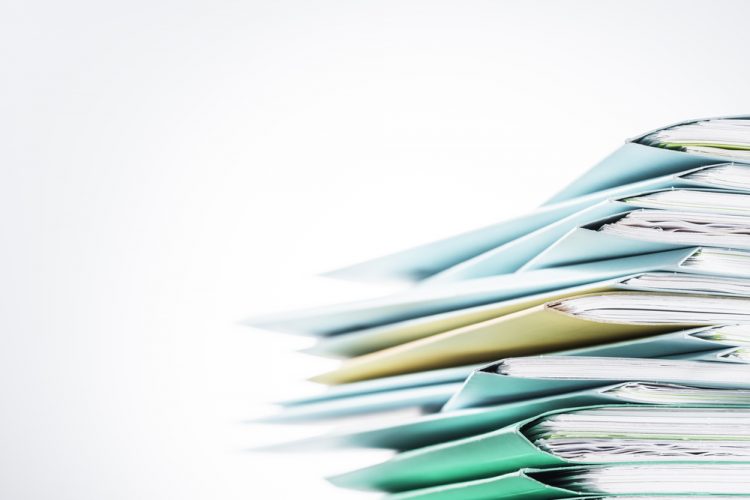