Almost one-in-five British small business owners have taken on an apprentice in the last twelve months, according to new figures released by the Association of Accounting Technicians (AAT). The survey revealed that half of small firm leaders are considering taking on trainees over the course of the next year and 40 per cent of those who have done in the past tend to keep learners on after the end of their apprenticeship. becoming an apprentice brings a positive impact not only to the individual, but also to businesses and the wider industry that they are employed in. They are becoming increasingly popular for companies of all shapes and sizes, and also across all sectors not just those traditionally associated with apprenticeship schemes such as construction and engineering but also professions including accountancy and IT, said AAT chief executive Mark Farrar. yet our findings also showed that three quarters of micro firm owners have never taken on an apprentice at all, and therefore are failing to realise the benefits that these individuals many of whom are keen to learn and hungry for career success can bring to their company, he added. The research also shed light on the key considerations micro firm owners face when thinking about taking on more apprentices. Topping the list, one-quarter would be interested in hiring apprentices on a part-time basis while almost 20 per cent want less red tape involved in the process, and the same proportion are keen to see more government initiatives around apprenticeships. 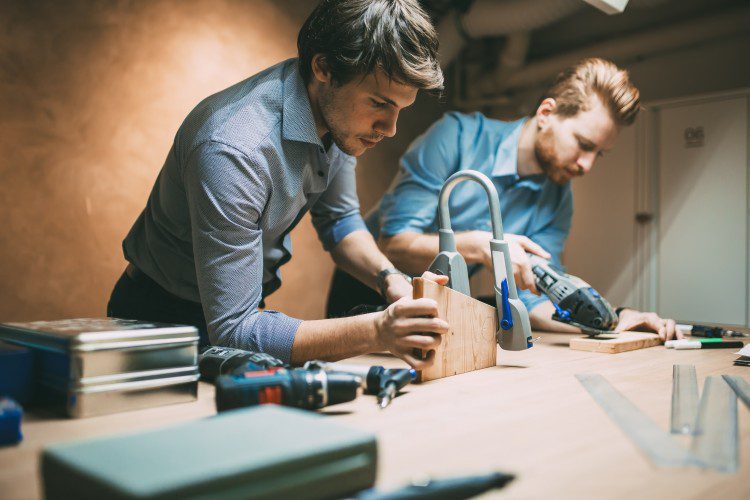 Taking on an apprentice: What’s in it for small businesses?

Hiring an apprentice may seem like a costly and inefficient exercise when compared to recruiting a candidate with the necessary skills, experience and qualifications but this isnt necessarily the case. National Apprenticeship Week 2016 sees the government encouraging firms of all sizes to consider apprentices when thinking about growing a business. more» 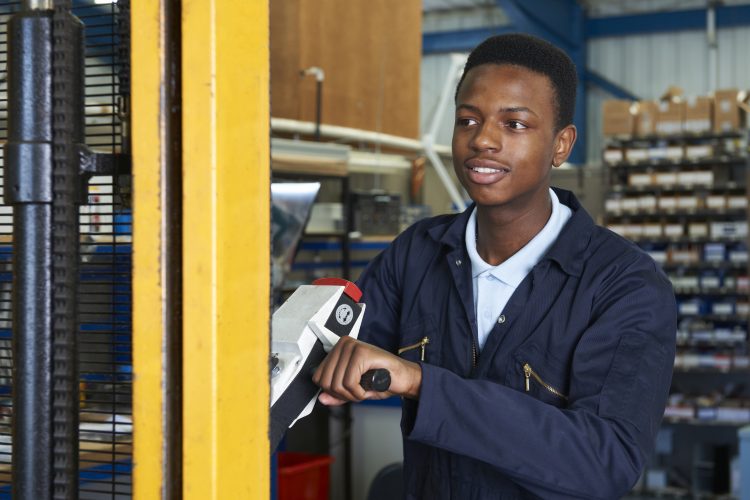