How to support employees with learning difficulties 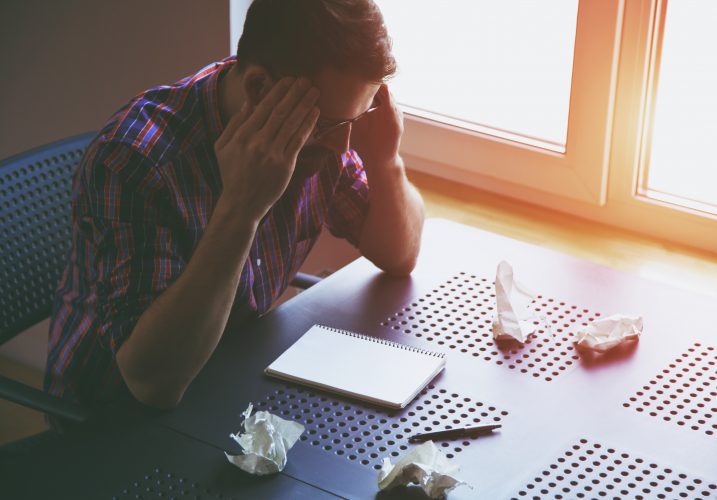 Again, while the above conditions might make it harder for people to learn in certain ways, such as through reading or arithmetic, it doesn’t affect their overall cognitive capacities that various learning disabilities, such as Down Syndrome or Autism, do. In short, sufferers of learning difficulties still have the ability ‘learn and develop’, (which is vital for any employees working in any mainstream business and office environment), they just require different strategies to do it.

They bring great skills to the table

Before employers get put off hiring people with learning difficulties, (should they be informed about them at interview stage), then think again. For not only would doing so be a discriminatory move, but there’s also evidence that people with learning difficulties can be highly intelligent, and employers wouldn’t want to miss out on hiring intelligent candidates just because of a label, would they?

Don’t be scared of the symptoms…

Research from the London School of Economics suggests that common symptoms of people with dyslexia, such as their impaired reading ability, are often exaggerated in their severity, concluding that although their reading can be “slightly slow” they are otherwise “competent.” Neither should employers expect a diagnosed dyspraxic, (people with poor physical coordination), to be falling down all over the office. The LSE research similarly claims that too much emphasis has been put on a dyspraxic sufferer’s ‘lack of motor coordination.’ The findings go on to say that by the time these people become adults, and thus enter the world of work, they have largely improved on their physical balance and relative coordination on their own, as a coping mechanism. Humans are resilient creatures after all.

How to support employees with these conditions

Sufferers from these conditions can also experience feelings of low-confidence and self-esteem, but this isn’t endemic in these people. Such feelings are a result of a culture of silence around these learning difficulties including a lack of awareness about their manifestations and effects on people.

By and large, this lack of knowledge and understanding is perpetuated by people that don’t suffer from them. And this is often done unknowingly.