How to handle an employee with an attitude problem 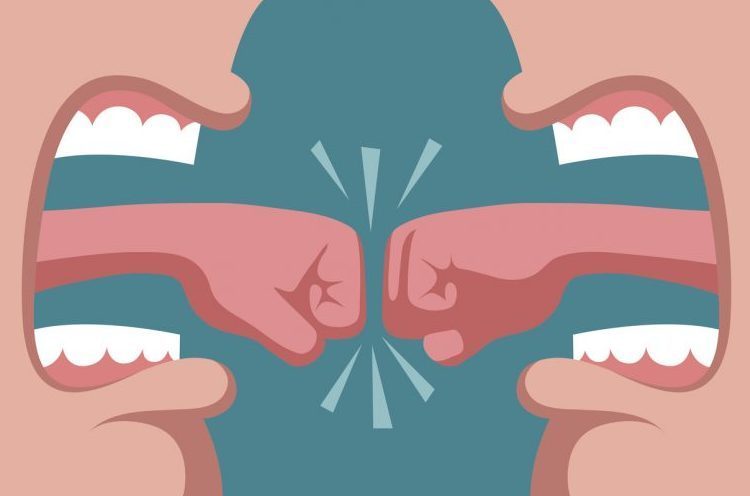 Dealing with an incompetent employee is one thing, more than that it’s straightforward. If there’s proven evidence they’re unable to perform the tasks required of them, ultimately they will be asked to leave the business. What’s more complicated, however, is when a business owner is grappling with a capable and even talented employee, but they have one fundamental flaw an attitude problem.

Why it’s so difficult

Managing an employee with a bad attitude is not only irritating for the employer in question, but it can also be contagious. Within smaller businesses especially, an employee that’s increasingly vocal about their sub-par attitude can infect other team members bringing down collective moral with a crash. Not only this, but a negative attitude in the workplace can also have a negative impact on staff turnover rates and profitability.

A bad attitude can damage profits

Other staff members may be tempted to look elsewhere for work if their daily work environment’s being infected by a colleague with a negative and demoralising attitude. This could ultimately lead to an understaffed and overworked team. What’s even more frightening for employers is the idea of this negative influence raising its head when the said employee is dealing with clients head-on. In any business, staff should be the ultimate brand ambassadors. From a client’s point of view, a negative interaction with a brand employee could permanently damage or even terminate a business relationship for good.

What to look out for…

Here’s how to identify an employee with a bad attitude according to software firm, Natural HR

Preparing to have ‘the chat’

Before you sit down with the employee and confront them about their behaviour. It’s important to think about how you’re going to approach and frame the discussion that needs to be had.

Separating the behaviour from the individual

Even though it’s easy to do so, especially if you’re stressed and exhausted from this situation, do avoid verbally attacking the person. Instead, frame the conversation around the negative impact their behaviour is having on other staff, and even potentially the business at large. Avoid any attacks on the individual.

Having these ‘codes of conduct’ in any business ensures that everyone knows where they stand and what’s expected of them on a social and cultural level at work.

Remember, ‘they’, (the employee in question), isn’t solely defined their behaviour, and make this sentiment clear in your discussion (even if you think it’s not true). Blaming and shaming the individual will only cause resentment in the employee and lead to a redundant meeting.

Look to the future

Then come in with evidence, including how their behaviour has been negative and damaging to the business and their colleagues, and that other members of the team have noticed it. Following this, bring in some ‘horizon’ points that indicate that changing their attitude will have an overall positive effect on the workforce including that collective morale would improve with the workplace potentially becoming a more enjoyable place to be.

Have some ethics policies in place

Ensure that you have an unofficial handbook that details for future and current staff, the modes of conduct, ethics and behaviour that are expected in your workplace. To avoid it sounding draconian you can even tie these points loosely into your mission statement and into any information you share about your company culture and background.