What to do when an employee announces a pregnancy 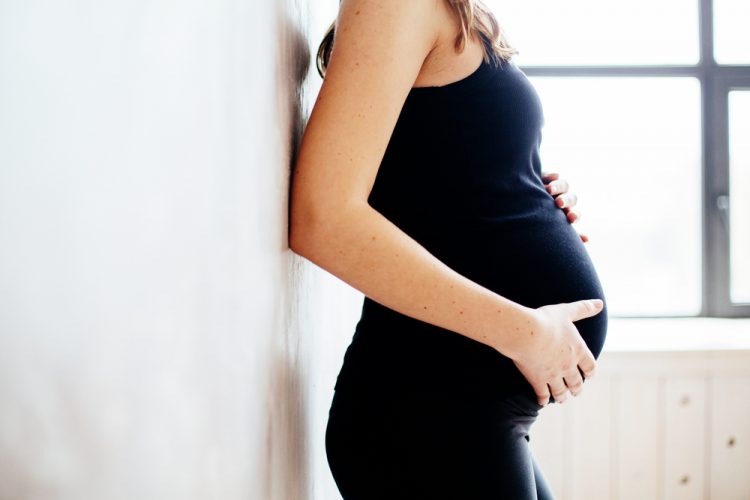 Random announcements of pregnancy are but one of a vast array of what we can call ‘life’s inevitabilities.’ Especially if you’re a business owner employing both women and men and in similar numbers, there’s a likely chance that you’ll have female staff who will decide to start a family at some point in their career. The important thing for you is that you know how to respond and handle the situation, including what rights both you and they are entitled to. For some employers, the idea of an employee becoming pregnant can be terrifying. Why? Because some owner-drivers are so afraid of being prosecuted (if they’re seen to be discriminating against the pregnant employee due to their condition), that instead of taking positive action on the issue they take no action at all.

The fear of offending and getting sued

Dealing with this issue effectively requires an employee to do three things well. The first, to ensure the continuous operation of the company in spite of any interruption a departing pregnant employee may unintentionally cause, the second, to provide the said employee with the full support she requires, including full access to her employment-related rights, and third to avoid a business damaging lawsuit. All easy in theory, perhaps, but how clued up are you on the pregnancy issue? Here are five pointers to get you started…

1. NEVER dismiss an employee on the grounds of pregnancy

Seems obvious right? But even if you think the pregnancy was planned, or the person had some devious ploy up their sleeve to bring down your company with the announcement, (please don’t question a woman’s reproductive biology), it’s important to remember that there are serious legal ramifications for sacking them even if you want to.

Paying due diligence to the process and providing evidence is key. So is patience. The most important thing is to avoid legal disputes.

First and foremost, you could be hit with an ‘unfair dismissal’ or sex-based discrimination claim. Employees on maternity or paternity leave can also go for these claims if they feel like they have been dismissed unfairly and due to their parenting responsibilities. So remember not to treat ‘working dads’ or new mothers differently from pregnant employees in terms of their rights.

Think part-time employees are any different? Then think again! They are entitled to£52 weeks’ maternity leave regardless of the number of jobs they undertake or their weekly earnings. But say the role the pregnant employee is leaving needs filling straight away? Then you must make clear to potential interviewees that you’re hiring for a temporary or fixed-term maternity cover contract. Do not pull the job right from under an employee’s feet just because they are pregnant, or discrimination claims could flare-up. Also, don’t be tempted to move the returning mother sideways if the replacement is a better fit for the role, it’s the returning employee’s legal right to return to the job she (temporarily*) left. Again, it’s not worth risking the discrimination accusations or court action.

2. Watch their health while they’re still working and after

Make sure your employee takes at least a fortnight’s leave from work immediately after the birth of the baby. For employees who work in more ‘physical’ roles, such as in factories, make it a month. If you run such a business, it’s important to assess how appropriate it is for a pregnant employee to undertake physically demanding work during the late stages of pregnancy at all. If they are unwell while pregnant, treat them as you would treat any other (non-pregnant) employee that falls sick, and proceed in accordance with your company policies of employee sickness and absence.

Say a pregnant or returning (post-maternity leave) employee is taking prolonged sick leave and you think it’s not genuine what should you do? If she claims that her illness is pregnancy-related, avoid taking any action against her (including attempted dismissal) whilst she is still pregnant or on maternity leave, as this could give her cause to take you to court for unfair dismissal or for sex-based discrimination.