Forget the pay packet If you want to attract millennial talent, aim for the heart

Just three per cent of bosses think pay is the key factor when it comes to attracting younger workers, according to new research by HR consultancy Futurestep. The global survey of 1, 000 executives revealed that almost four-in-ten think a company’s vision and mission are the most important reason a millennial employee will choose one job over another. It also shed light on how to motivate and retain workers in their 20s and 30s, with 44 per cent of respondents of the belief that such employees require more feedback than older staff members and more than six-in-ten claiming that they are less willing to work longer hours and weekends than their older counterparts. millennials will stay engaged and productive if they feel they are valued, said Jeanne MacDonald, head of global talent solutions at Futurestep. Bosses of other generations who feel they show their own worth by working long hours need to understand this is not the case for millennials and respect their time on and off the job. It follows additional research carried out by Lloyds Bank in 2015 highlighting the importance to small firms of attracting young talent, with 86 per cent of SME owners certain that the future growth of their enterprise depended on recruiting the right millennials. More than three-quarters admitted to feeling under pressure to sell themselves to the age group, and 33 per cent believed a job offer at their company had been rejected by a younger worker who didnt like the company’s culture. Small business owners must work hard to recruit millennials as the future of their business could depend on having them on board, said Gareth Oakley, managing director of SME Banking at Lloyds. 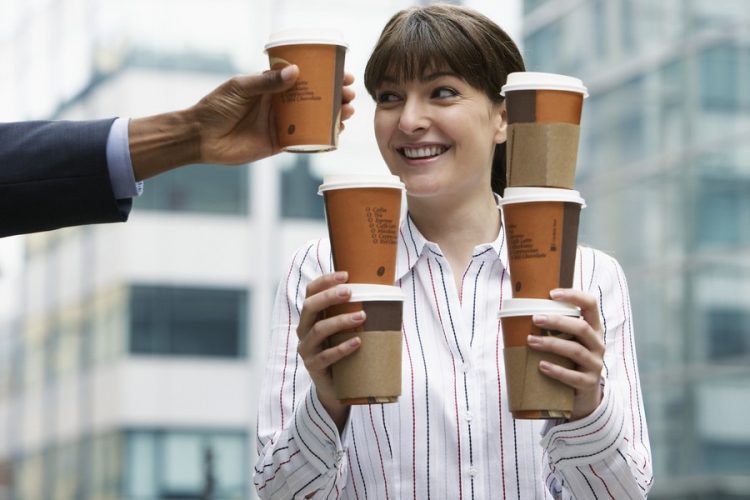 Should you be thinking about getting an intern?

A micro business is stretched at the best of times, so the idea of bringing aboard a brand new intern into your day-to-day runnings may seem counterintuitive. Here's why they can be a fresh and dynamic option that could bring longer-lasting benefits to your business than you'd previously thought possible. more»