Financial insecurity a distraction for majority of young employees

Almost six in ten UK employees aged 18 to 30 years old are unable to concentrate at work due to financial insecurity, according to new research. The study, undertaken by insurance provider MetLife, suggested that day-to-day money worries have become a growing issue for many employees. Almost 40 per cent of survey respondents admitted that they were living payday-to-payday. Credit card debt among workers was recognised as one driver of financial insecurity, cited by over four in ten workers as a major causeof workplace stress. The issue of family security was found to have increased in recent years. In 2015, some 43 per cent of employees were struggling against the sudden death of a primary earner. This year, that concern rose to 57 per cent. A new report from consumer watchdog Which? has revealed that banking overdrafts could be a major cause of financial insecurity for younger staff, after the group released figures that showed over half of overdraft users at some point entered an unarranged overdraft with high rates of payback charges. While payday loan companies have made headlines in the past over hefty charges, Which? claimed that a bank customer entering an overdraft for 30 days by 100 could face added fees of 180 by contrast, monthly payday loan fees are capped at 24. For small business owners looking to educate over the dangers of debt, the study found that UK workers would largely be welcoming of initiatives to tackle financial insecurity, with over half interested in financial counselling at work. Tom Gaynor, a director at MetLife UK, emphasised the benefits to workplace productivity for employers that actively engage with the wellbeing of staff. we know that less stressed employees are more productive and creative and the business case to improve employees? financial wellness is more than just a simple act of benevolence, he said in a statement. Gaynor added that there was a clear link? in how engaged employees are with their work and how in control they feel of their finances, with small business owners that approached the issue setto reap benefits to morale and productivity. done right, it’s an opportunity to help employees become more focused at work and more engaged with their employers, he concluded.

Speaking to Business Advice, David Price, managing director of Health Assured, advised employers on how to best confront the issue offinancial insecurity. “It is in an employer’s best interest to support an employee with financial problems as they will invariably struggle to focus 100 per cent on their work, and may make mistakes or miss opportunities. The effect can be disastrous to any business, large or small, ” he said. 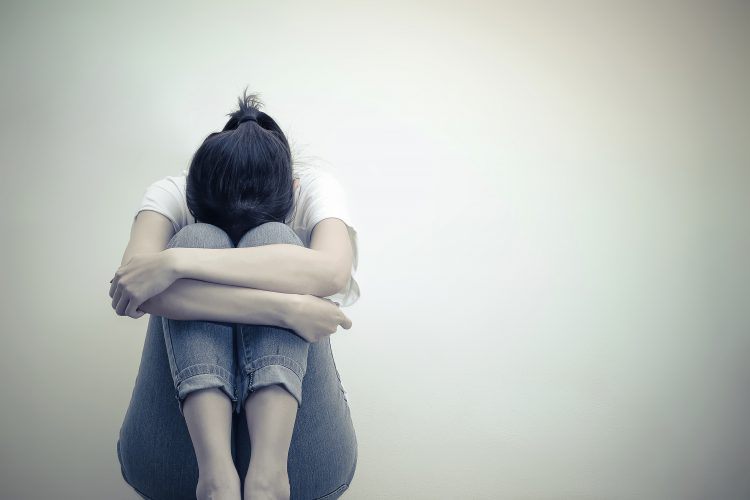 One in every five British workers remain sceptical about colleagues that take time off due to mental health issues such as depression or anxiety, whilst 14 per cent do not consider stress to be a genuine mental disorder or a health concern. more» 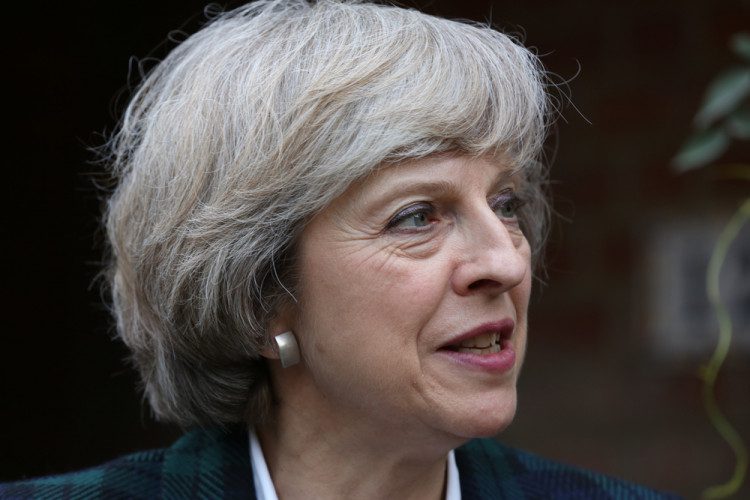