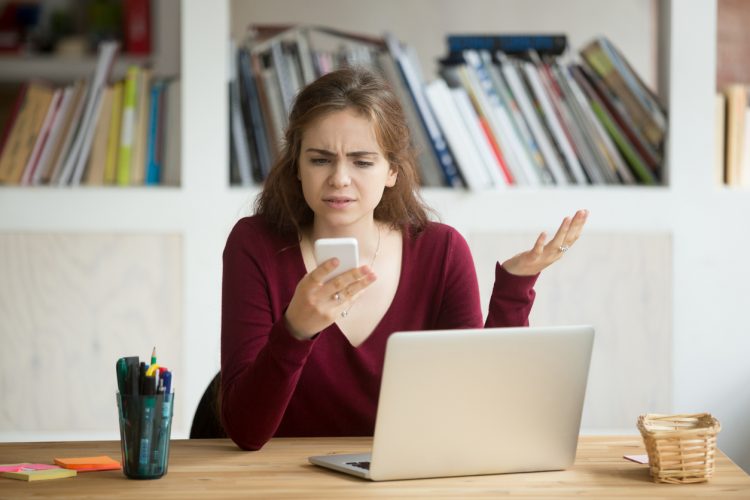 It is an obvious statementbut people in business should be paid and promoted based on their ability, performance and experience and not due to their gender. Forging my way as a female business owner and working in the field of Law, I sadly have come to realise thatinequality is still prevalent in the workplace. It’s time to lay down some basics for anyone who needs a refresher on equality legislation.

It is unlawful to discriminate against an employee, no matter what their position, gender, age or sexual orientation.

The UK has one of the highest gender pay gaps in Europe, recording the fourth biggest difference in median pay between men and women in the EU in 2016 (Eurostat 2018).

You may remember in April 2018, the government introduced legislation to help tackle the gender pay gap. This required all UK employers with at least 250 employees to publish information about the differences in pay between men and women in their workforce. Large disparities were revealed, notably that of the BBC, of which all of the top 10 highest paid presenters were men. This prompted widescale public debate.

the proof is in the pudding

Often we forget the divide the still exists between males and females in the corporate environment, butwomen receive less than half the annual bonus that a man receives at 3, 726 compared with 7, 496.

May I also remind you that women only occupy 35% of senior management roles compared with 65% men.