Equality and diversity in the workplace ? how to be compliant and inclusive 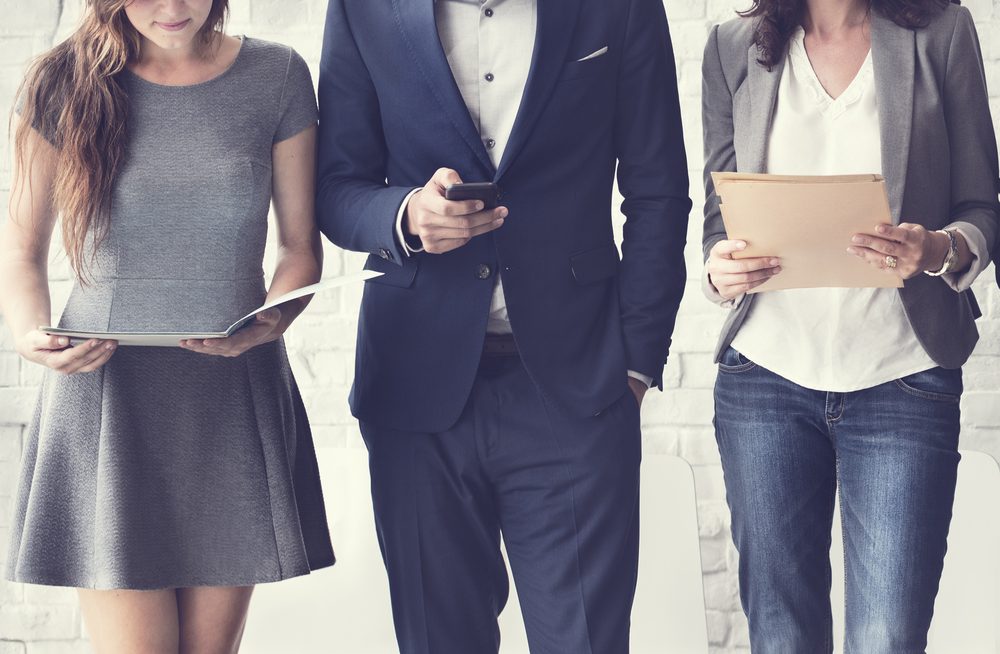 Inequality, unfortunately, is still prevalent in the workplace, despite equality legislation and recognition by many organisations of the importance of diversity and inclusion in the workforce. There are two major arguments in support of employers having a diverse and inclusive workforce, namely moral and financial.

The moral case for diversity and inclusion

When discussing this topic, one must first consider the compelling moral case for a diverse and inclusive workplace, in which everyone is treated equally with dignity and has their fair share of resources ? whether that be access to work or equitable pay. It’s difficult to dispute that this should be the ultimate goal as a business owner, as a happy workforce should be a more productive and profitable one. Therefore, organisations must ensure that their people management practices champion this fundamental principle.

Diversity and inclusion are rising up the agenda in many organisations ? and this is a positive move. However, the pace of progress towards realising equality of opportunity is still painfully slow.

However, profits ultimately drive businesses and companies will seldom place greater importance on anything else.

The financial case for diversity and inclusion

The majority of people would like to believe that moral considerations carry greater weight than financial but in reality, this is not the case. The example of reporting on the gender pay gap cast a light on issues of inequality in large companies and emphasised the failings of the structural barriers to progression in organisations for women. There have been a significant number of studies that demonstrate; ? Women receive less than half the annual bonus that males receive at ?3,726 compared with ?7,496 ? Women occupy 35% of senior management roles, compared with men who occupy 65% This is clearly not right for many reasons and these statistics cannot be ignored, particularly as the same study found that companies with more women on the board have: ? 66% higher return on invested capital ? 53% higher return on equity ? 42% higher return on sales This is clear evidence that companies should seek to promote women within the workforce as this can lead to greater profits and productivity. However, the gender pay gap still remains a problem. The difference between male and female salaries prove that performance is not yet the general criteria used to set the salaries.

How your company can be compliant

The Equality Act 2010 legally protects people from discrimination in the workplace and in wider society. Having knowledge of the key provisions can help companies be more compliant and inclusive as a result. The key provisions of the Equality Act that came into force on 1 October 2010 are: ? The basic framework of protection against direct and indirect discrimination, harassment and victimisation in services and public functions, premises, work, education, associations and transport ? Providing protection for people discriminated against because they are perceived to have, or are associated with someone who has, a protected characteristic which are age, disability, gender reassignment, marriage and civil partnership, pregnancy and maternity, race, religion or belief and sex ? Allowing claims for direct gender pay discrimination where there is no actual comparator ? Making pay secrecy clauses unenforceable ? Extending protection in private clubs to sex, religion or belief, pregnancy and maternity, and gender reassignment ? Introducing new powers for employment tribunals to make recommendations which benefit the wider workforce In addition to all the positive benefits that companies can gain from having a diverse workforce, they should also be aware of the implications of this act to protect themselves from potential claims made by their employees should a dispute arise.

What are the most successful small businesses?