Employment law
What implications does the Asda equal pay ruling have for business?

Gender pay inequality law cases are becoming more frequent. Here, labour and employment associate at law firm Faegre Baker Daniels, Katherine Newman, looks at the implications of one of the UK’s biggest to date, involving staff at Asda supermarkets. In the case of Asda Stores Ltd v Brierley and others, the employment appeal tribunal (EAT) considered in excess of 7, 000 equal pay claims brought predominantly by female retail workers at supermarket chain Asda. The total value of the claims amounted to approximately 100m. The EAT held that the predominantly female group retail employees could compare themselves to male distribution workers, for the purposes of equal pay. Asda, which is owned by US retail giant Wal-Mart, employs distribution workers, who are mostly male, on higher wages than its retail staff. The distribution and retail staff work at different sites, on different terms and with different means of calculating pay. The terms for both are implemented and run by Asda’s executive board. The claimant retail staff in this case predominantly female chose as their comparators distribution workers at the depots, the majority of whom were male. It was claimed that the distribution workers carried out work of equal value, despite which they were paid higher wages than the retail workers. Asda applied to have all the claims struck out, arguing that the chosen comparator was not legally permissible. The underlying principle, enshrined in both UK and EU law, is that men and women should receive equal pay for equal work. EU law places the onus on each EU member state to ensure that the principle of equal pay for male and female workers for equal work of equal value is applied. This is directly effective in the UK, meaning that it can be relied upon by an employee against a private or publicsector employer. Domestic legislation on this issue comes from the Equality Act 2010, under which an employee can seek contractual terms equal to those of a comparator of the other sex who is employed in the same employment and performing: so-called like work, work rated as equivalent, and work of equal value. ‘same employment? covers both the same employer and associated employers, either at the same establishment or at a different establishment, but crucially with common terms. Read more:?Asda employees offered a pay rise for new flexible? contract The key issue for the EAT in this case was to determine the appropriate comparator. Naturally, the scope of permissible comparators becomes more complex where fewer practical similarities exist between the parties, as was the case here. The EAT held that, under both domestic and EU legislation, comparisons can be made between employees who work in different establishments, provided that their terms and conditions derive from a ‘single source. The claimants were able to rely on this test and demonstrate a single source as Asda’s executive board had control over all of the retail and distribution staff’s pay, terms and conditions, and possessed the ability to rectify the inequality. The EAT dismissed the appeal. 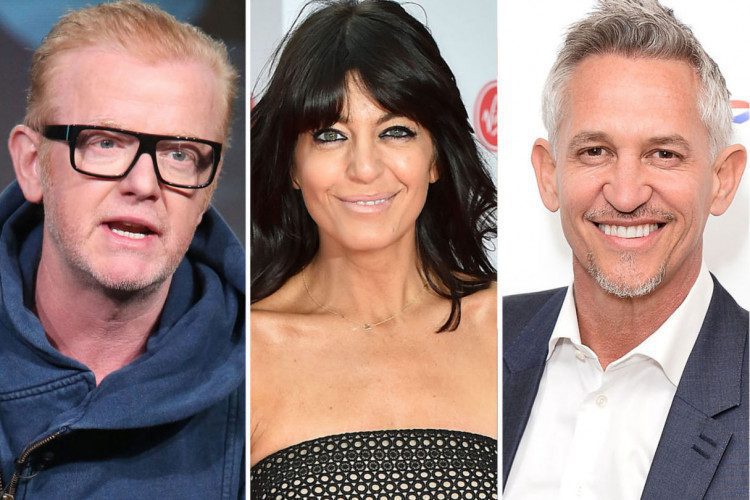 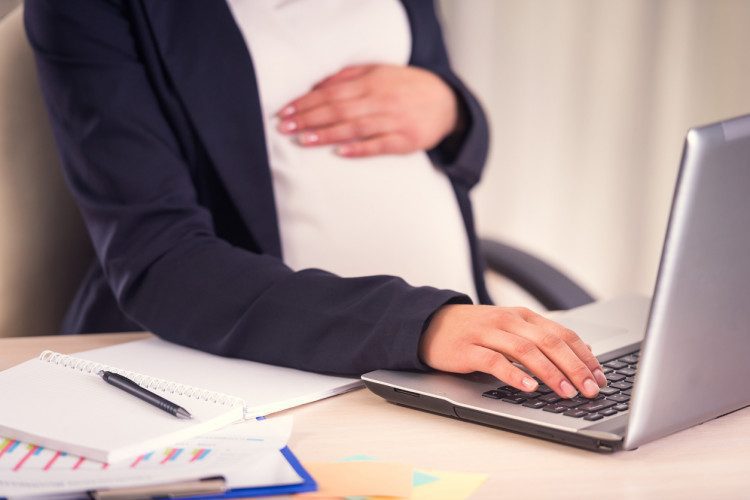 An employer’s guide to shared parental leave and pay

Shared parental leave was introduced in December 2014 to encourage parents to share care responsibilities, but it can be confusing for parents and employers alike. more»