Employment law
What do the new guidelines on health and safety penalties mean for small firms?

This’second part of the overview of the newhealth and safety sentencing guidelines will address the new penalties for not complying with the regulations. The change from outcome to risk based sentencing is a significant one. Judgement will now be based on the risk of harm created with more stringent penalties if actual harm did occur. This reflects the view that punishment should more closely match the exposure to risk people are put at. Previously, cases that actually caused serious injuries or a fatality were the ones most likely to have been prosecuted, rather than those which simply involved exposure to a serious risk of harm. Now, if you expose a person to a high risk of death or serious harm, even if that harm has not occurred, the punishment will be aligned to the harm which could have happened. A six to 18-month imprisonment is a reasonable estimate of the likely penalty to be applied if a director or employee is found to be aware of a breach of law which exposes people to at least a medium likelihood of death or serious harm. The guidelines also make corporate manslaughter sentencing much clearer. There will be no need to determine the level of harm? as prosecutions will always follow a fatality, but prosecutors will assess culpability level as either ‘serious? or more serious. Fines will be proportionate to the business The size and resources of a business will now be taken into account when allocating a penalty. We have recently seen this taken into account with fines in excess of 100m ordered in the recent judgement against Thames Water Utilities in July 2015 for an environmental breach. The guidelines make no bones about the fact that fines must be significant enough to have a real economic impact on the individual business. The fine levied should be at a level so it sends a clear message to directors, management and shareholders that noncompliance with the law does not pay and is not worth the risk.

Carole is as a freelance senior HR consultant with over 18 years experience in supporting small businesses. She founded HR Support for Business to provide an affordable, but still professional, outsourced HR Support service for micro and small businesses looking for guidance. 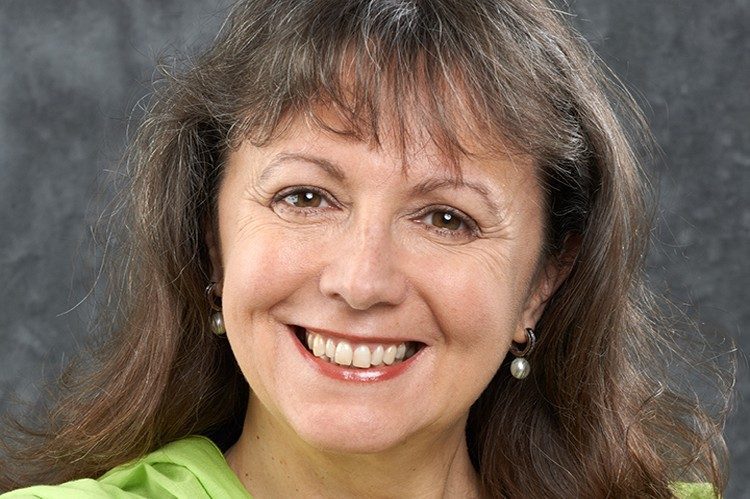 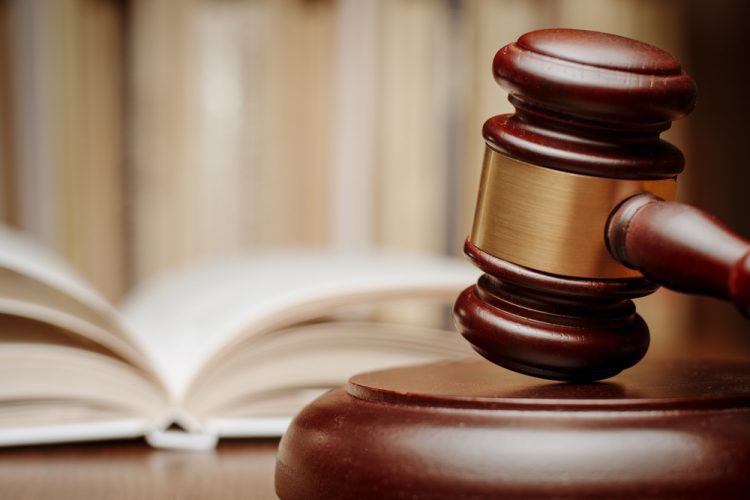 New guidelines on health and safety and corporate manslaughter what do they mean for micro businesses?

The new guidelines published on 3 November by the Sentencing Council increase the level of fines and the penalties that can be levied on both businesses and individuals for health and safety and corporate manslaughter offences. more» 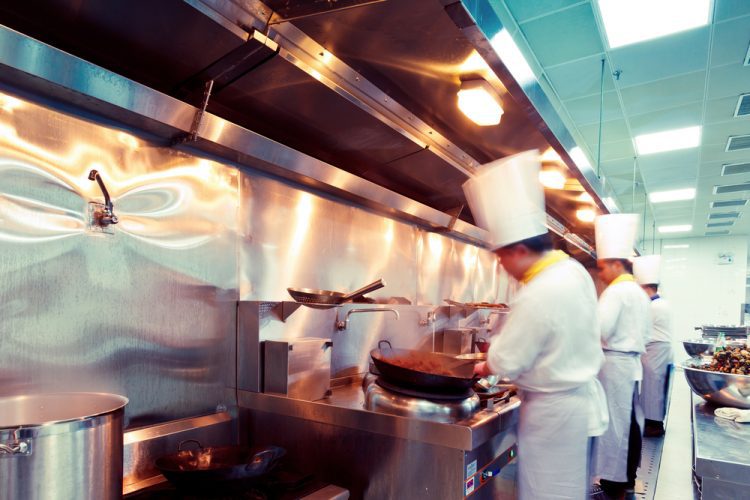 One of the best ways to understand insurance is to see it in action. With a clear idea about what a claim could look like, you're better equipped to buy, so following on from our beginners guide to business insurance were taking a closer look at claims. more»