Britain’s freelance workforce has handed a damning statement to decision makers in the UK, after a survey revealed that 80 per cent of self-employed workers do not want any workplace benefitswhatsoever. The study, conducted by online contracting resource Contractor Calculator, revealed that 94 per cent of freelancers did not want the government to intervene into legal working hours? restrictions, and wanted full control of their own affairs. Sick pay was found to be a non-issue for 82 per cent of freelance workers in Britain, as 25 per cent had necessary insurance and 80 per cent claimed to use savings to cover any loss of income. Key fears reported by freelancers of enforced employment rights by the government were the complication of tax affairs by compromising their IR35 tax status that supports flexible working hours and lower overall earnings. The overwhelming signal from the survey was that freelancers value independence over workplace benefits three quarters of respondents claimed that they categorically do not need any rights. The so-called gig economy? has come under the spotlight in recent months following an ongoing dispute between taxI app Uber and the tens of thousands of drivers denied access to workplace benefits such as sick pay and annual leave, and a report from the Parliamentary Work and Pensions Committeethat documented complaints of freelance employees at courier company Hermes. The government recently launched its crackdown on firms that were considered to have abused the terms of self-employment, as a new HMRC unit the Employment Status and Intermediaries Team? was opened to directly tackle companies not providing workplace benefits and security. Commenting on the findings, CEO and founder of Contractor Calculator, Dave Chaplin, said that the high profile exploitation of the gig economy by the likes of Uber and Hermes did not paint the full picture of self-employment (in the UK). He said in a statement: There are thousands upon thousands of self-employed working on a business-to-business basis who are very happy with the way they work, and the last things they want are further legislative burdens. 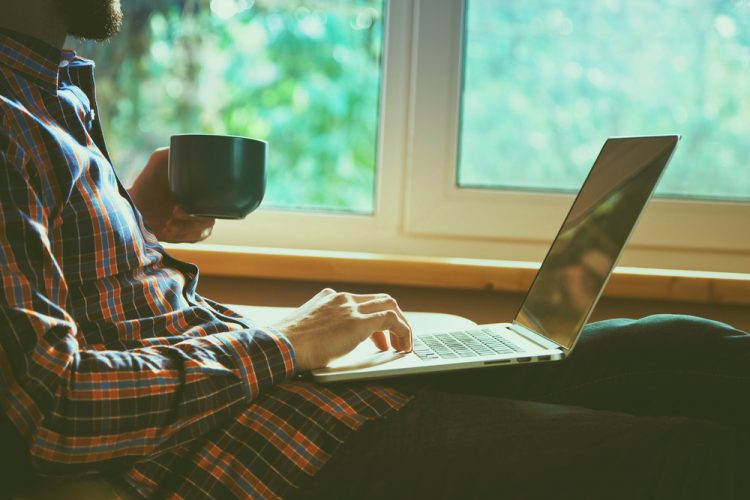 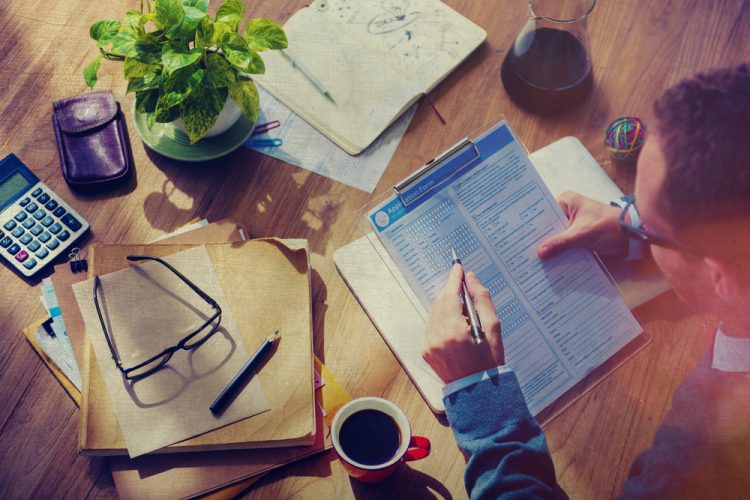 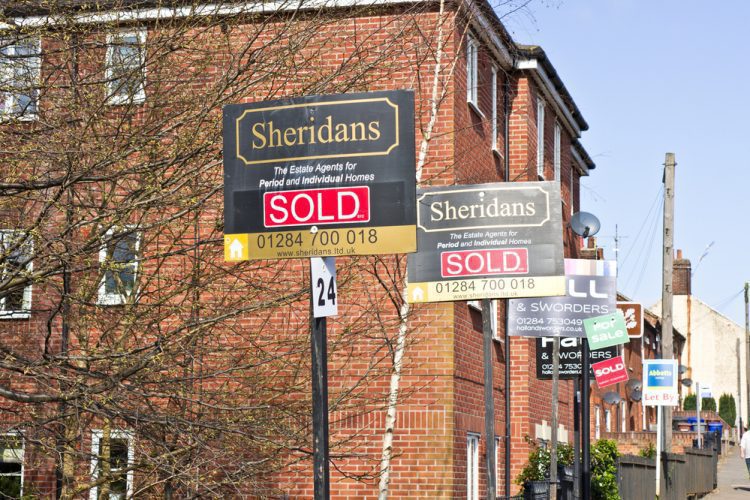 Almost 2, 000 banking and IT freelancers who were forced to pay disputed tax upfront after receiving Advance Payment Notices (APNs) from the tax man last April are to have the disputed funds returned to them. more»