A transgender woman has brought the first LGBT+ rights and discrimination claim in the gig economy. Hayley, from South East London, had previously worked for courier company Gnewt Cargo, which she claimed discriminated against her on the basis of her gender reassignment. However, London-based Gnewt Cargo agues it ended its relationship with Hayley whose full name is Stanley Hayley but now goes by her surname after she deliberately damaged a roller door. Employment rights in the gig economy is an issue which has frequently hit headlines in recent years, with companies like Hermes and Deliveroo taken to tribunal by workers, although these debates usually focus on typical workplace benefits like holiday pay and pensions. Read more:?What rights do gig economy workers really have? This case focuses on dignity at work, which is a critical issue for those working for both established businesses and new gig economy companies. Hayley’s job consisted on loaded parcels and transporting them across London and Gnewt Cargo classed her as an independent contractor running her own business. She disputed this arguing that she was a worker/employee rather than self-employed, therefore was entitled to workers? rights and benefits. Commenting on her time at Gnewt Cargo, Hayley said she was often encountered problems and was even taunted by other workers.

Hayley told the BBC: They would constantly leave things in my bay where I would load up in the morning.

“One time I had 70 boxes I had to physically move by hand out of my bay before I could start work. It just used to get me down. It upset me. Sometimes when workers would come in they’d point and laugh and snigger. “The front wheel of my bike was loosened and I came off it going home. You complain about it and they just ignore it. You just start to feel helpless.” This is why Hayley is bringing a discrimination claim for bullying and harassment, based on her gender reassignment. But to do that she has to establish that she was a “worker” or an “employee”, and not an independent contractor running her own courier business. In a statement, a Gnewt Cargo spokesperson told the BBC: “We ended the relationship with Ms Stanley Hayley after an incident, captured on CCTV, in which she purposefully damaged the main roller shutter door of our premises by ramming it with a loaded pallet truck. “The decision to terminate her contract was purely due to this incident. “Any other self-employed contractor would have been treated in the same way.” However, the Independent Workers Union of Great Britain is backing Hayley’s case. Its general secretary, Jason Moyer-Lee, says the reason the union has to bring cases like this “is that the government is not enforcing the law”. Moyer-Lee said: “It should be protecting those working in the so-called gig economy by ensuring they are correctly classified and receiving the rights and benefits they deserve.” For Hayley, the case is a point of principle. “It’s wrong, ” she said. “If you are being discriminated against in any form, you should be able to bring some sort of justice to bear on these people.

“They can’t get away with treating people like they are commodities.” 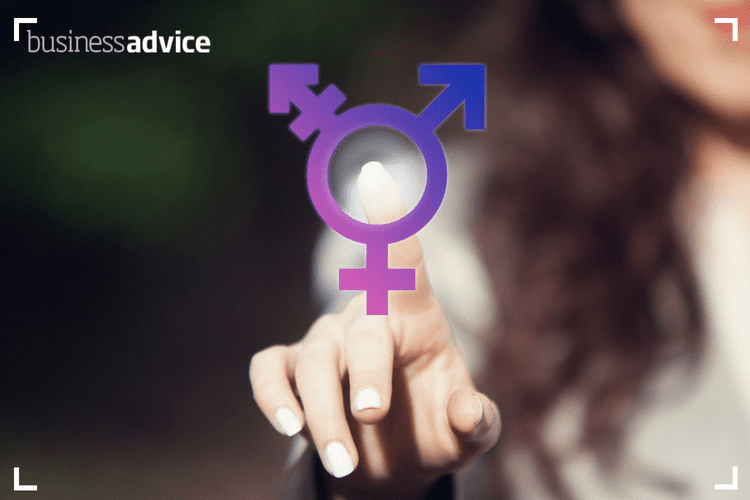 Even though UK law protects transgender workers from discrimination, a third of employers admit that they are less likely? to hire a transgender person. more» 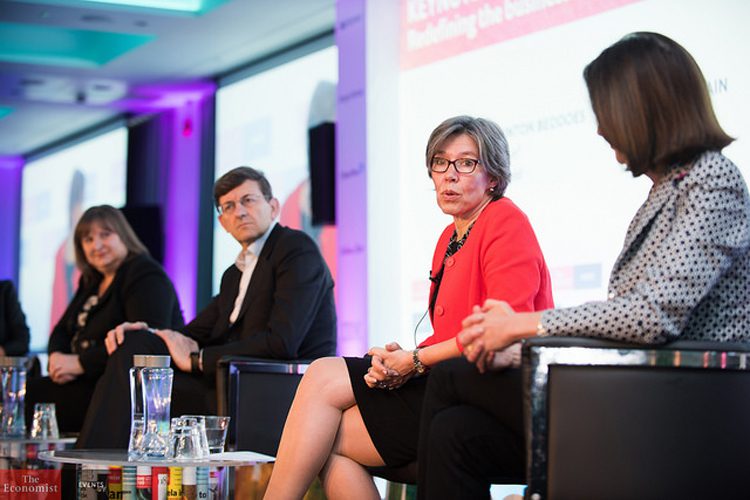 Do we still need a business case? to promote LGBT+ inclusion in our workforces?

Leaders from Whitbread, Vodafone, the Royal Mail and the CBI offer their words of wisdom on how businesses should be redefining the business case for LGBT+ inclusion in the workforce. more» 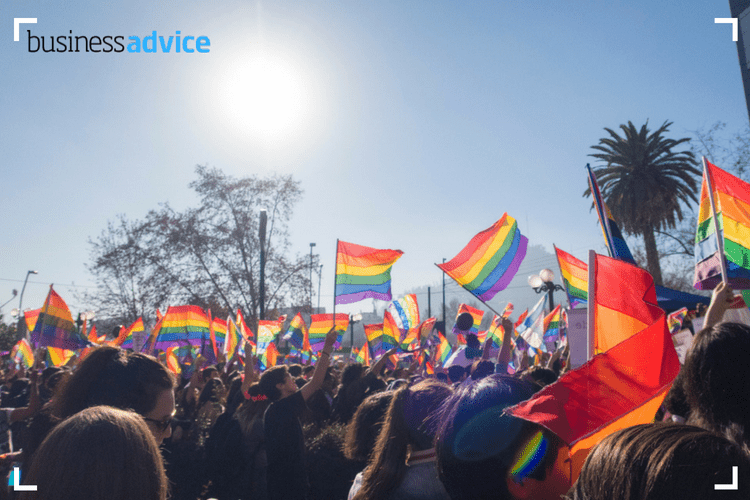 Preparing your workplace for a transgender employee

Ahead of London Pride week, HR director Lisa Gillespie gives employers advice on what they should be doing to prepare their workplace for transgender employees. more»

How to Keep Your Staff When People Keep Leaving