It?s been talked about for months, but 1 April finally saw the policy become law. This guide tells you everything you need to know about the National Living Wage (NLW) and the risks to be keenly aware of.

If you have workers who are aged 25 or over, the minimum hourly rate you can pay them is now ?7.20.? The only exception is a person who is within their first year of an apprenticeship. Get this wrong and you risk very significant financial penalties as well as loss of business reputation.

What about the National Minimum Wage (NMW)?

We saw no changes in the rates for those under 25-years-old this April, with the most recent increase being seen last October 2015.? The plan is that the NMW will next be increased in October 2016 with the NLW remaining unchanged at ?7.20.? The next planned review for both will then be aligned to April 2017.

The current NMW rates for younger workers and apprentices are as follows:

When looking at apprenticeships in relation to the NMW it is important to note that the apprentice rate is only for those who are 16-18, or who are older than this but in their first year of their apprenticeship. ?Otherwise, the normal rate for their age applies ? so if someone is 25 or? over and in the second year of an apprenticeship, they are entitled to the full NLW.

Quite simply, the government has legislated for very large fines for non-compliance. As well as requiring back payments to be made to affected workers for the whole period of underpayment, HMRC can also fine you for getting it wrong.? This penalty can be up to 200 per cent of the whole underpayment (capped at ?20,000 per affected worker) ? at this level it could quite easily put a small firm out of business.

The government has also pledged to step up its campaign to publicly name and shame employers who flout the NMW laws ? and this is very likely to extend to the NLW too.

Hopefully you have already arranged for all workers who are currently 25 and over and paid below the ?7.20 minimum threshold to receive this rate from 1 April.? Here are some other considerations to include on your checklist:

If you want to read about this in a little more detail, this government guide covers most of the basics.

Carole is as a freelance senior HR consultant with over 18 years experience in supporting small businesses. She founded HR Support for Business to provide an affordable, but still professional, outsourced HR Support service for micro and small businesses looking for guidance. 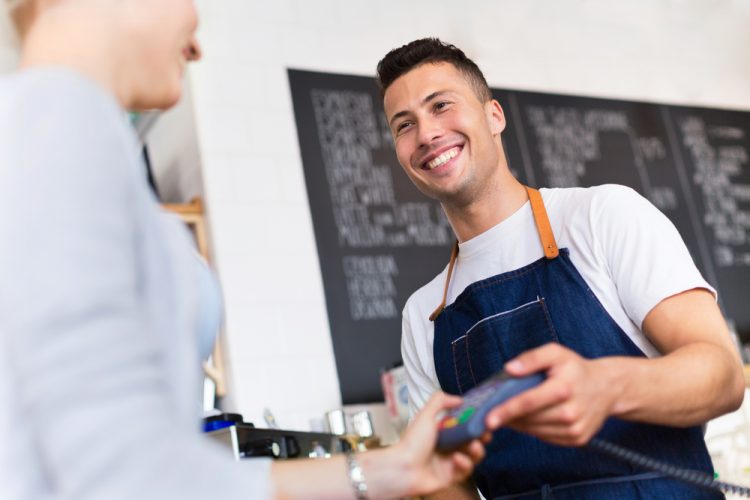 The living wage could actually benefit micro firms ? but only if owners make the most of it

Micro firms are disruptive, innovative and excellent employers. So the owners of the country?s smallest firms should be welcoming the introduction of a living wage, which research shows will make firms more productive and workers happier. more» 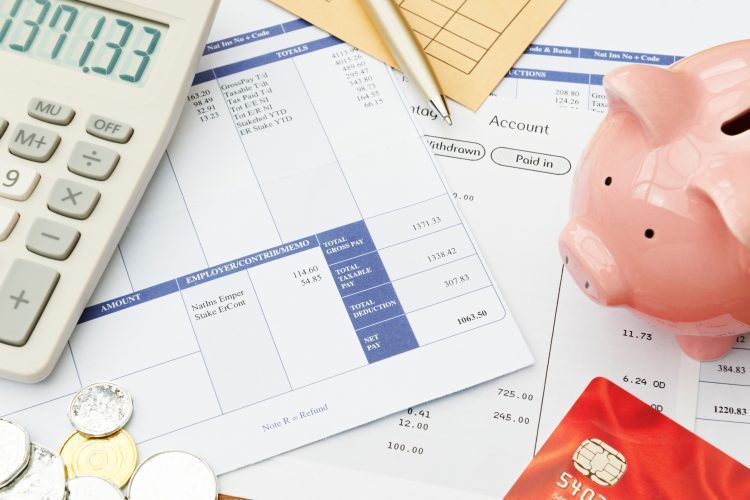 Some 1.7m small firm employees are set to see their pay go up when the National Living Wage comes into effect in April 2016 ? and new research by payroll company Moorepay has revealed that this will cost small British businesses more than ?1.67bn a year. more»