Micro firms are disruptive, innovative and excellent employers. So the owners of the country’s smallest firms should be welcoming the introduction of a living wage, which research shows will make firms more productive and workers happier. New research carried out by the government has revealed that almost six in ten workers think they will feel more motivated at work after getting a 50 pence an hour pay rise in April and there are plenty of reasons to believe them. Yet small firms are still voicing strong opposition to the policy, which is not only misguided but harmful to the sector’s reputation. The survey is certainly not the first piece of evidence suggesting that higher wages could be a good thing for small business. Two American economists Janet Yellen and George Akerlof reached the same conclusion in the early 1980s when they decided to pay their babysitter higher than the going rate because they thought someone who felt they were being paid generously would do a better job of looking after their son. Their positive experience lead them to develop an influential piece of economics called efficiency wages? a simple theory that if people are paid more than the minimum that employers could afford to give them, theyll be more motivated and work harder. This has since been backed up with academic and anecdotal evidence from all over the world most recently when staff at giant US food retailer Walmart were given rises after a media furore about the fact that some were using food banks. The company found employee turnover became much lower, to the extent that profitability actually increased. Some have argued that not all jobs and workplaces can benefit from more motivated employees. But a report into the likely effects of the Living Wage that was published by the Resolution Foundation in September 2015 found that the two sectors that will be most affected by a higher minimum wage are residential care and hospitality two service industries where employee motivation has the potential to have a big impact on bottom lines. However, as the date when more than a million workers are set to benefit from the policy draws closer the results of surveys from small employees have been far less positive. The Association of Convenience stores (ACS) has estimated that two-thirds of convenience stores will reduce staff hours, and a Federation of Small Businesses (FSB) survey revealed that 40 per cent of small firms are anticipating a negative impact. Yet businesses small and large were worried about the introduction of any sort of national minimum wage at all when Gordon Brown then chancellor put the policy in place in April 1999. And all the evidence has shown these fears were misguided. 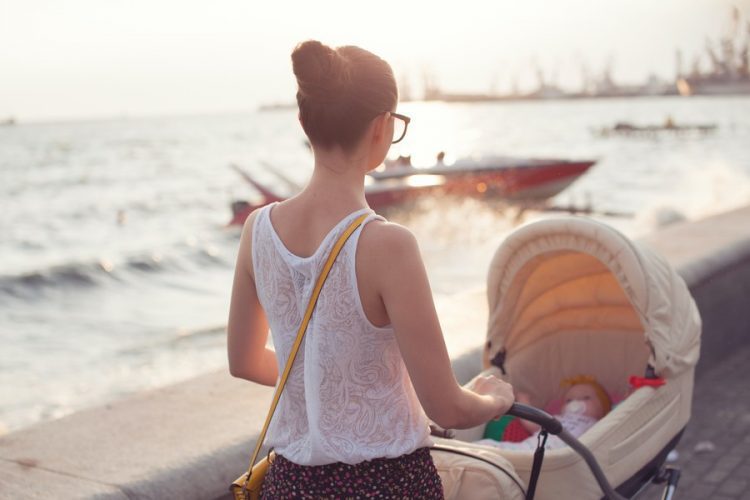 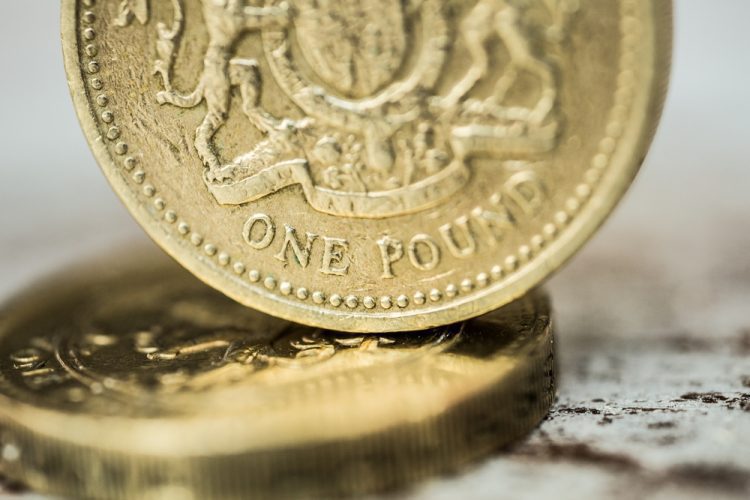