People drive a business, and staff retention is an important goal for any organisation. Solicitor Chris Marshall looks at what small business owners can learn from the high profile defection of staff of one of Britain’s most watched television shows. The defection of the Great British Bake Off to Channel 4 is, on its face, a story about a commercial enterprise with a successful product monetising the value of that product. The product in this case is the show, of which a key element is the talent, that is the celebrities who have been part of the show since its inception. Although we don’t know yet if Paul Hollywood will be part of the move, presenters Sue Perkins and Mel Geidroyc and judge Mary Berry have already announced that they are staying put at the BBC. To the extent that their departure damages the appeal and the viewing numbers of the show and, ultimately, its commercial value remains to be seen. Channel 4 is reported to have paid 25m for the rights to the Great British Bake Off, some 10m more than the BBC were prepared to pay. Given the amount of money at stake, it can safely be assumed that the current line-up was offered a substantial pay rise to be part of the move. That this did not result in a swift and unconditional acceptance by the presenters illustrates that not all employees are motivated entirely by money. While money has a greater weighting in the decision making process of the less well-heeled given its ability to improve the basic condition of their lives, its influence on those for whom it has a marginal effect is less powerful. This is seen in the case of financially-independent footballers, who are frequently deemed to be difficult to manage because the normal method of financial stick or carrot is ineffective in their case. As we have seen, a vital component of ensuring the value the Great British Bake Off is maintaining the current line-up for as long as possible. Of course, in the ordinary? world, staff retention will also be an important goal for many business-owners, particularly SMEs and startups where the smooth running of the operation may depend on just one or two key employees. So what tools can a business put in place to keep employee turnover as low as possible? In the case of the Great British Bake Off, the BBC and/or the production company, will have ensured that the notice period for both the presenters and judges allowed the current season to end intact. Any business can seek to emulate this by stipulating long notice periods in employee contracts, say six months as opposed to a one to three month period which is more commonplace. Of course, it is important to bear in mind the financial drawback that if a business starts losing money, the employer will still be bound to pay the employees? salaries for the notice period. SMEs may also include restrictive covenants? in employees? contracts which seek to limit the employees? ability to compete with the business after termination within a certain timeframe. Although these are prima facia illegal restraint of trade, they are permitted if the employer has business interests to protect and the non-compete period goes no further than is necessary to protect those. The most common kinds of these are non-poaching, non-soliciting? (of business), and non-dealing. The last is the most restrictive in that it prevents an ex-employee accepting business from a competitor of the previous employer, regardless of which party instigated the business arrangement. As a rough rule of thumb, any restrictive covenant for a period of over a year is likely to be unenforceable. If the producers of the Great British Bake Off included these in the presenters? employment contracts, the presenters would not be in a position to present similar competitor programmes for a finite period of time, so helping preserve the value of the original show.

As the seventh series of The Great British Bake Off begins, we look at the five individuals who best used the show as a springboard to business success. more» 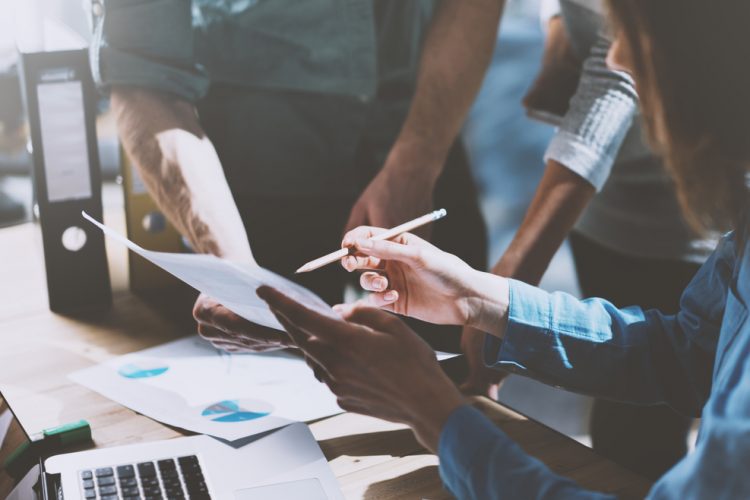 In theory contract management should be straightforward, yet it is frequently misunderstood. Here, CEO at procurement consultancy Positive Purchasing, Jonathan Obrien, shares his advice on getting the most out of supplier contracts. more» 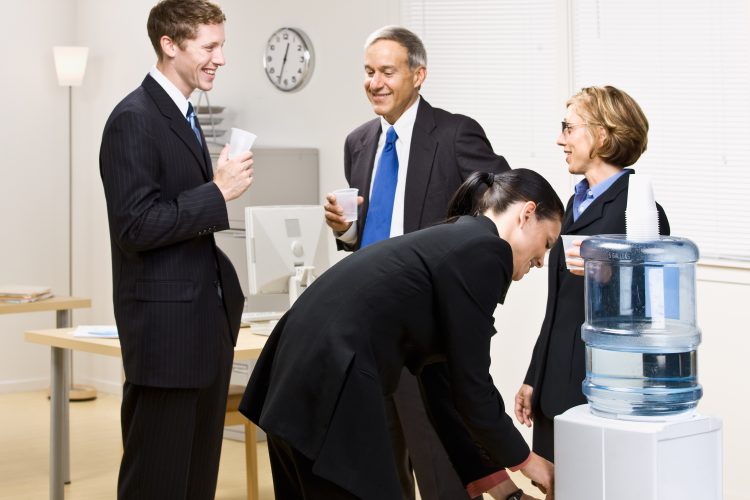