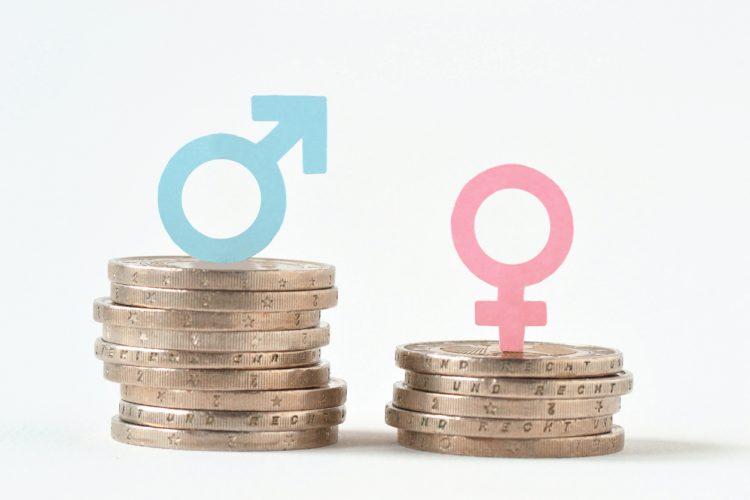 Women and men working in your business should be paid and promoted based on their ability, performance and experience. Not due to their genderor any other protected characteristics such as age or sexual orientation. Make sure your business is compliant with the Equality Act to remove barriers of discrimination.

Despite equality legislation and recognition by many organisations of the importance of diversity and inclusion, gender inequality is still prevalent. However, it is unlawful to discriminate against an employee, based on their gender identity. The Equality Act 2010 (Gender Pay Gap Information) Regulations 2017 (the Regulations) sets out the legal requirements in this area and if you are a business you should ensure that your company is compliant with this act.

Recent reporting on the gender pay gap cast light on cases of inequality in large corporations and emphasised the failings of the structural barriers to progression in organisations for women. The UK has one of the highest gender pay gaps in Europe, recording the fourth biggest difference in median pay between men and women in the EU in 2016 (Eurostat 2018). The gender pay gap in the UK is currently estimated at 17% (PwC). Median weekly pay for women is estimated at 494 in April 2017, compared to 592 for men. In April 2018, the government introduced legislation to help tackle the gender pay gap. This required all UK employers with at least 250 employees to publish information about the differences in pay between men and women in their workforce. Large disparities were revealed, notably that of the BBC, of which all of the top 10 highest paid presenters were men. This prompted widescale public debate.

What do the statistics say?

There have also been a significant number of studies that demonstrate:? This is evidently deeply unjust for many reasons and these statistics cannot be ignored. Particularly as the other studies have raised strong financial cases for promoting women in their workforce. It was also found that companies with more women on the board have:? This is clear evidence that companies should seek to promote women within their organisations. Rather than inhibit their progression as this can lead to greater profits and productivity.

A diverse and inclusive workforce

In an ideal world, every member of an organisation would be treated equally with dignity. Each member has their fair share of resources whether that be access to work or equitable pay. It is difficult to dispute that this should be the ultimate goal as a business owner. A happy workforce should be a more productive and profitable one. Therefore, organisations must ensure that their people management practices champion this fundamental principle. Diversity and inclusion are rising up the agenda in many organisations and this is a positive move. However, the pace of progress towards realising equality of opportunity is still painfully slow.