From gender pay gap reporting to minimum wage increases, many new 2017 employment law changes were introduced in April. But for smaller employers, it’s important to be aware of the ongoing developments that might slip under the radar. Here, weve considered what future legislation could affect the small business community throughout 2017.

The gig economy and the future of self-employment

The on-going debate regarding the status of gig economy workers has started to have implications for the wider self-employed workforce. Companies like Uber, Pimlico Plumbers and CitySprint have already lost legal challenges from workers demanding the same rights as full-time employees, and employment tribunals show no sign of slowing throughout 2017. Deliveroo couriers are the latest to take a stand. At the end of 2016, prime minister Theresa May commissioned Tony Blair’s former policy advisor Matthew Taylor to produce a review of modern employment practices in Britain. The review is seeking to provide a solution to the competing models of self-employment. Here is what we know so far.Taylor has proposed a higher minimum wage for workers on zero-hour contracts to redress one-sided flexibility, and, in disputes regarding employment status, putting the burden of proof onto companies. Shortly after speaking exclusively with Business Advice in February, Taylor revealed the biggest clue as to how self-employment could be re-shaped in Britain. A third-tier of working status the dependent contractor might be on the cards. Read our mini-series covering all 2017 employment law changes in the gig economy

As of 6 April 2017, employers with 250 or more members of staff are required to take a snapshot of their pay data each year and report the gender pay gaps within the company. Small firms are currently exempt from the enforced government effort, but the pressure to extend pay gap legislation is mounting. Dr Carole Easton, chief executive of the Young Women’s Trust charity, said new reporting requirements did not go far enough to close the gap, and called for small businesses to be held accountable. Young Women’s Trust also pushed for apprenticeships to be reformed, suggesting government introduced more part-time and flexible apprenticeships? to support young women. Find out what small employers need to know about the gender pay gap

Following a public petition and recommendations by two parliamentary committee to outlaw gender-specific workplace dress codes, the government recently maintained existing anti-gender discrimination legislation was adequate. In practice, business owners can still demand that female employees wear heels, providing equivalent levels of smartness? are required of male workers. The government’s decision to stand firm on the Equality Act’s guidelines was met with criticism, with the TUC among the most vocal opponents of gender-specific dress codes. Introduction for new guidance is marked for summer 2017, when the government has pledged to clarify the rules on dress requirements. Read our advice on how to avoid dress code discrimination

Theresa May’s government has signalled its intention to maintain most aspects of employment law after Britain has left the EU. The Great Repeal Bill will convert EU laws as it applies in the UK into domestic law on the day we leave, , read the Brexit White Paper in March. With regards to the residence rights of EU workers, employers have been advised to start auditing their workforce to be effectively prepared for when new immigration policy is announced. In terms of what small business owners want to see from Brexit, research from GQ Employment Law suggested there was little appetite for wholesale 2017 employment law changes. Just five per cent of respondents wanted to see dramatic? new rules in post-Brexit Britain. However, the areas where smaller employers have expressed a desire for reform are in sick leave and discrimination law. Almost three-quarters wanted to restrict long-term sick employees to rolling over annual leave into the next year, while one in four highlighted instances where staff had used the threat of uncapped damages? through discrimination claims as an area needing review. while in the grand scheme of things employment law is unlikely to be a key area of focus [in Brexit negotiations], it will be interesting to see what changes are, in fact, introduced and how these are received by the UK’s business community? said GQ partner Paul Quain. Learn how to limit Brexit anxiety and uncertainty in your workplace 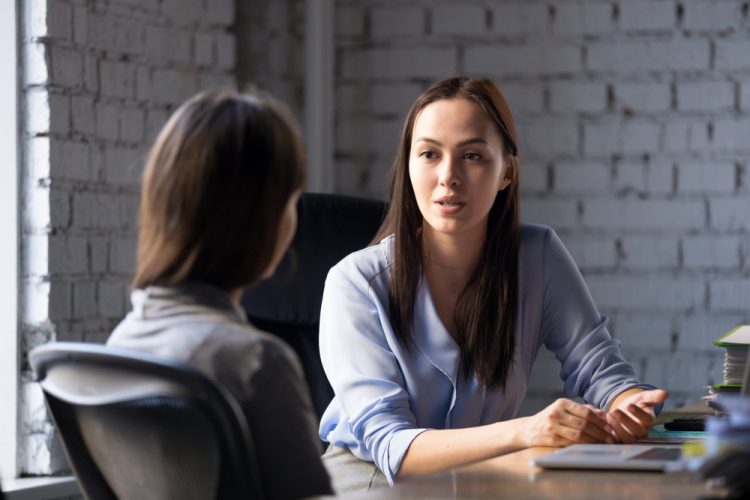 How employers can protect against unfair dismissal claims

Alan Price, head of employment law at Peninsula HR, explains how small business owners can ensure that claims of unfair dismissal are not brought against them by former staff members. more» 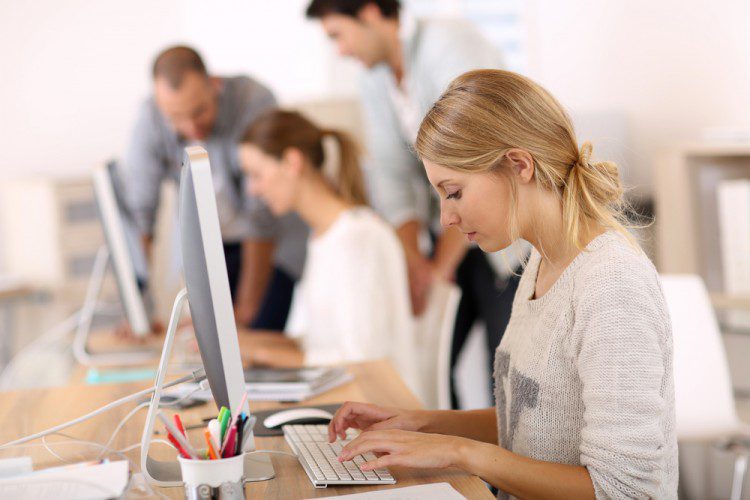 What smaller employers need to know about the new Apprenticeship Levy

While owners of small companies are likely to fall beneath the entry threshold, the Apprenticeship Levy does open funding opportunities for smaller employers. They may not pay into the fund, but they can draw from it. more»