Employment law
Self-employment has its downsides, but pretending it doesnt exist isnt the answer

Just days after a comprehensive study by the Office for National Statistics (ONS) found that the vast majority of the UK’s 4.7m freelance workers are happily self-employed, a trade union is taking on tech giant Uber for working with them using arguments which arent just flawed but are damaging to members. Announcing the tribunals his union is planning to fight the tech giant, Justin Bowden, GMB national secretary, described as growing and pernicious a perceived trend that employers are forcing drivers to identify as self-employed when in fact they are employees. The union’s criticisms include complaints that some drivers earn less than minimum wage when the cost of doing business is taken into account, and that they arent entitled to holiday pay without any acknowledgement that these are inherent risks of self-employment, usually outweighed for many by the possibility of high earnings in good weeks and days off without having to give anyone advanced warning. Of course, this isnt the case for everyone who is self-employed. The same ONS research that painted a broadly positive picture of increases in this form of work also identified younger, male workers as the only category of freelancers significantly likely to be dissatisfied with self-employment exactly the demographic which research carried out by Uber suggests make up the bulk of drivers. And as the number of drivers competing for work increases and new pricing options like UberPool reduce revenues, it’s no surprise that many of those who use the app to get customers are unhappy. But while the GMB are right to point to recent cuts to fares as having a negative impact on drivers? profits, if union reps really want to help drivers they should help them negotiate to charge customers more or get a bigger chunk of the fare actions which would deliver those who drive for Uber financial benefits without denying them the freedom they currently enjoy as freelancers. The action is also an unusual example of a trade union taking a similar same policy approach as a Conservative government albeit for a different reason. Since former chancellor George Osborne pledged in his 2013 Autumn Statement to crackdown on those disguising employment as false self-employment, HMRC has targeted contractors in industries from construction to IT to try and force freelancers to pay National Insurance. It highlights how self-employment is being misunderstood by both sides of the political spectrum victimised by the left and stigmatised by the right. And the implications of such attitudes are not limited to the self-employed themselves. They suggest that if a small business owner would prefer to negotiate with a flexible workforce on mutually convenient terms, they are either exploitative monsters or attempting to defraud the taxpayer. 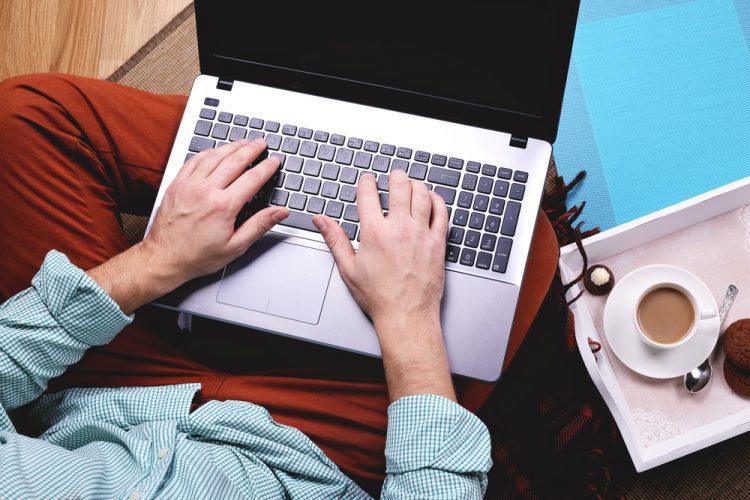 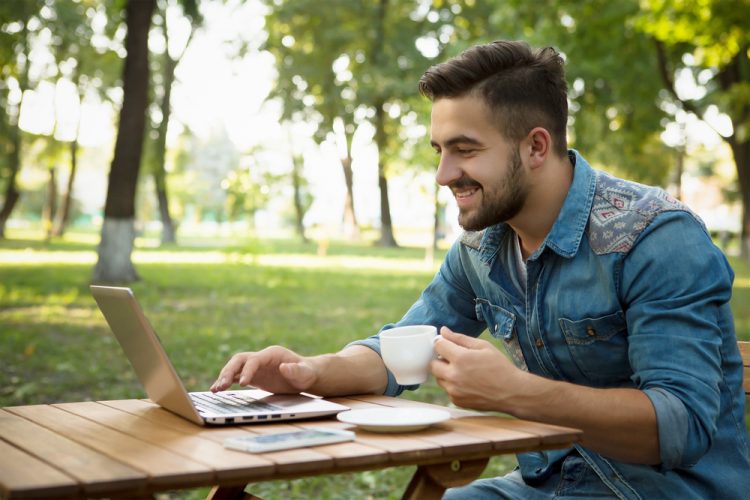 New research published by the Office for National Statistics (ONS) has revealed that the majority of self-employed workers are positive about their situation, despite previous warnings that those freelancing have been forced into the position. more» 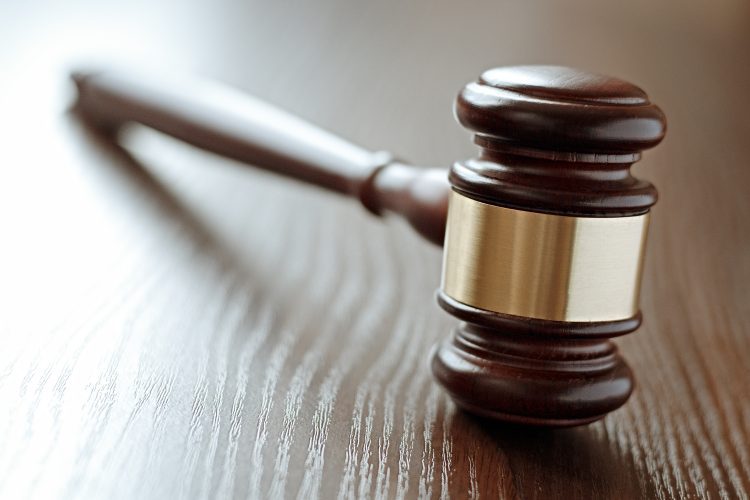