As courier company Hermes loses its legal battle with a group of couriers fighting to be treated as regular workers, contracting experts have urged policy makers to end the uncertainty surround self-employment in the gig economy. An employment tribunal ruled that the couriers were operating as regular employees and were entitled to receive typical workplace benefits such as minimum wage and holiday pay, as well the right to reclaim unlawful? deductions from their wages. Hermes was judged to have incorrectly classified the couriers as self-employed, representing the latest twist in Britain’s so-called gig economy, after Pimlico Plumbers recently lost a Supreme Court case against a former worker who was considered a permanent employee. Simon McVicker, director of policy at the Association of Independent Professionals and the Self-employed (IPSE), said the uncertainty around who is and isnt genuinely? self-employed must stop. it is unacceptable that policymakers are relying on costly, time-consuming court cases as the first port of call in determining employment status, McVicker said. iPSE is calling on the government to write into law a positive definition of self-employment. this would provide peace of mind to the self-employed and companies looking to engage them. it would also prevent companies from universally declaring that everyone is a contractor when they should be considered workers or employees.

“We should be cautious, however, not to take today’s case as being representative of the gig economy? or wider self-employment, and then try to regulate these ways of working into oblivion.”

the reality is that the vast majority of self-employed engagements are what they claim to be: genuine business-to-business engagements which are beneficial to both parties, and to the wider UK economy. Dave Chaplin, CEO and founder of ContractorCalculator, said the recent tribunal rulings demonstrated a major problem” whereby firms have forced? workers into self-employment. He explained how IR35 reforms would continue to allow businesses to classify contracted workers as “employed for tax purposes” whilecircumventing their obligation to give them employment rights. “This directly opposes the intentions of the government’s Good Work Plan? and is wholly unacceptable, ” Chaplin argued. 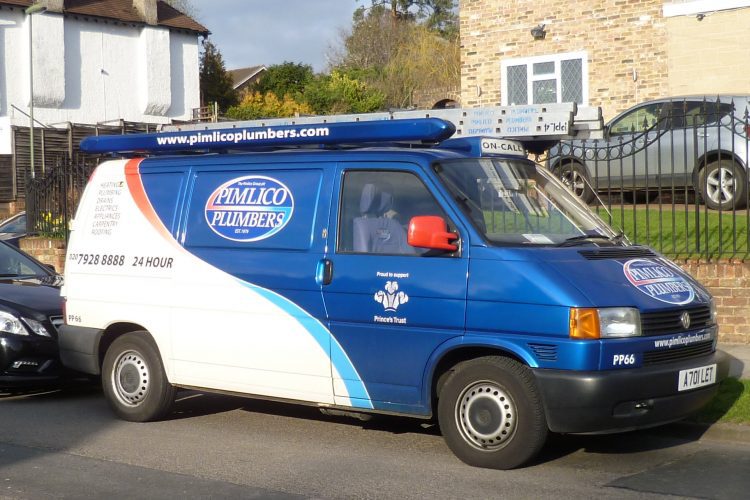 one of the biggest decisions ever made on workers? rights?: Self-employed give verdict on Pimlico Plumbers ruling

The Supreme Court has today ruled that a 'self-employed? man working for Pimlico Plumbers was employed as a worker and not an external contractor. The case represents a significant moment for Britain's gig economy, and could shape the future relationship between such firms and their workforce. more»