Employers in the care sector will be relieved to learn that the Court of Appeal has declared that workers are not entitled to the National Minimum Wage (NMW) when asleep during a sleep in shift.

In a dramatic turnaround, the judge declared previous cases on the issue had been wrongly decided and employers do not need to make extra payments to their employees who are simply available for work? while sleeping rather than actually working during a night shift.

Previous cases, in deciding that NMW was payable for every hour of a sleep in, had placed all employers who operate sleep in shifts in an extremely tricky financial situation. They were faced not only with increasing employees? pay to ensure that NMW was paid for every hour of a sleep in, but also the threat of back pay claims in employment tribunal that could have stretched back for 6 years. The Court of Appeal has now, with its decision, quashed any back pay liability.

Where the worker is available for work, the only hours that count are those when the worker is awake for the purposes of working, even if the worker, by arrangement, sleeps at work and has been provided with suitable facilities for sleeping.

Workers who sleep at or near work so that they may perform their tasks if called upon are therefore only entitled to receive the NMW for the time during which they are called upon. Other hours spent asleep do not attract NMW, according to the Court.

It remains to be seen whether the employee involved will appeal the decision to the Supreme Court.

It is important to note that this decision does not change the position for workers who are actually working during a night shift, though may be permitted to sleep occasionally during that time, rather than simply being available for work. This was found to be the case with a night watchman who was, by the nature of being at the workplace, working.

The Court of Appeal decision leaves the government in a tricky position where its guidance on National Minimum Wage is concerned.

Its original guidance was true to the strict interpretation of the regulations in that hours during a sleep in only attracted NMW when the worker was awake for the purposes of working. The guidance was changed as a consequence to case law judgments but now it appears it may need to be changed again to reflect the Court of Appeal’s decision. 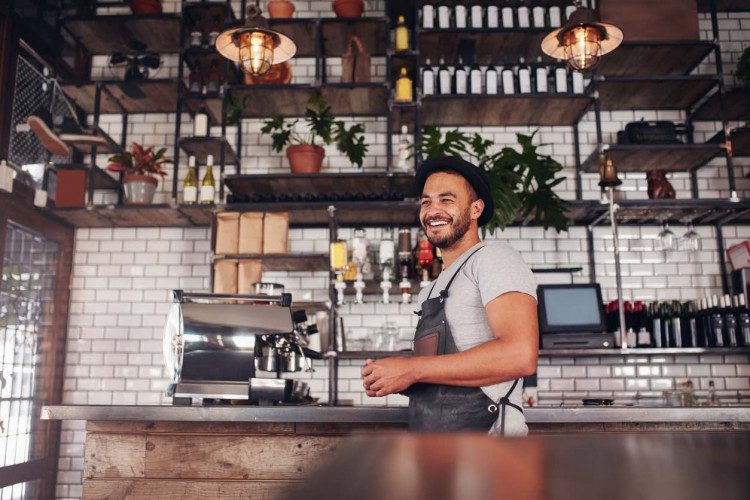 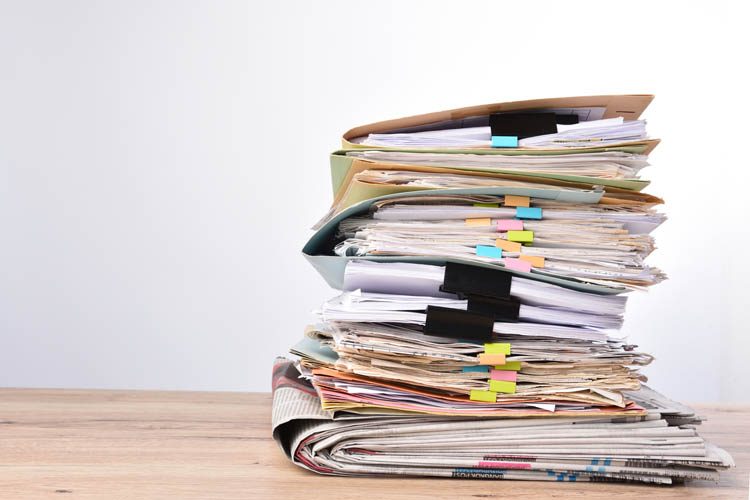