The government has today announced a line of measures to protect flexible workers as part of a new workplace rights agenda. Among the proposed reforms are protections for workers on zero-hour contracts, agency employees and those in the gig economy. The legislation follows publication earlier this year of employment tsar Matthew Taylor’s Good Work Plan, commissioned by prime minister Theresa May as a roadmap for modern employment. Today’s reforms implement 51 of Taylor’s 53 recommendations. Read our interview with Matthew Taylor According to the Department for Business, Energy and Industrial Strategy (BEIS), the legislation will ensure workers are handed a ‘statement of rights? on the first day of their employment, clarifying rights such as sick pay and maternity/paternity leave, as well as giving them the right to request more predictable hours. Other measures include: Business secretary Greg Clark championed the reforms as the largest upgrade in workers’ rights in over a generation. ?(The reforms are) a key part of building a labour market that continues to reward people for hard work, that celebrates good employers and is boosting productivity and earning potential across the UK, Clark said in a statement. Read more about UK employment law: However, the responses from the business community and trade unions were mixed.

Freelancer body IPSE said it was cautiously supportive? the government’s changes to workplace rights, urging the government to not over-regulate self-employment. Andy Chamberlain, IPSE deputy policy director, said the reforms appeared to preserve flexibility while protecting the entrepreneurial spirit of those seeking self-employment. “The overwhelming majority of people actively choose to be self-employed because they value the flexibility of being their own boss, he said. the devil, of course, will be in the detail, and the government must ensure it doesnt legislate people out of self-employment against their will. iPSE will strongly resist any attempt to push all gig workers into the worker category, as this deprives people of the flexibility of being their own boss. iPSE also doesnt want the government to align tax and employment tests, especially if it turns out to be a tax grab dressed up as giving people more rights they don’t necessarily want.?

Contractor tax specialist Qdos broadly welcomed the reforms, but echoed IPSE’s warnings of impeding the wishes of the willing self-employed. 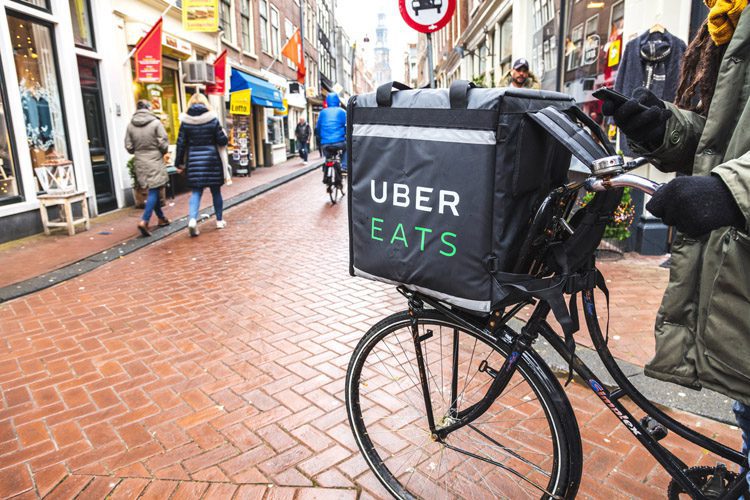 In what could fundamentally change Britain's gig economy, on-demand taxI app Uber is contesting an employment tribunal which ruled its 'self-employed? drivers should be treated as regular workers. more» 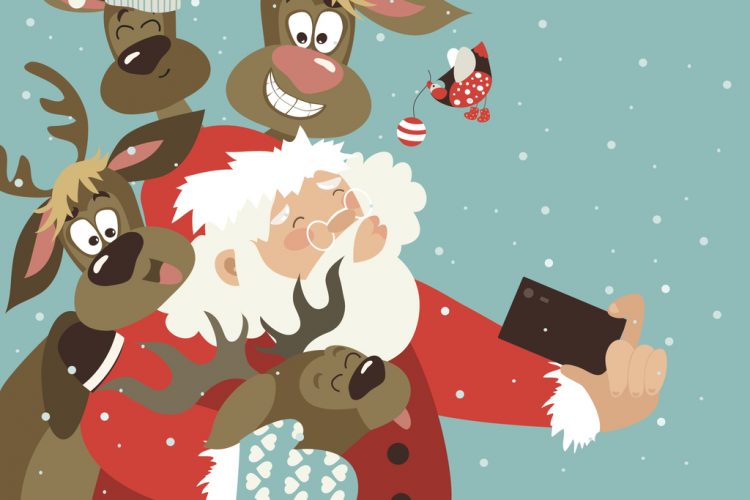