Some 1.7m small firm employees are set to see their pay go up when the National Living Wage comes into effect in April 2016 and new research by payroll company Moorepay has revealed that this will cost small British businesses more than 1.67bn a year. The study calculated the pay increase to be worth an annual 950 to each minimum wage employee. Yet despite the likely financial impact of the policy, one-in-three small business owners are unaware that it comes into effect on 1 April and the vast majority have no idea what impact it will have on the profitability of their business. “Our research shows that many SME owners are apparently still unaware of the impending introduction of the National Living Wage, ” said Alison Dodd, managing director of Moorepay. what is more worrying is the number of companies that have little understanding of the financial impact this change will have on their business. it’s not just the higher wage bill that will affect their bottom line but the associated costs, such as National Insurance, pension contributions and overtime pay, she added. In the wake of the recent budget announcement, commentators have expressed concern that small business owners will be net losers from the policy if further measures to mitigate its costs are not put into place. Mark Beatson, chief economist for the Chartered Institute of Personnel and Development (CIPD), said: Measures such as the Apprenticeship Levy and the National Living Wage in isolation are unlikely to deliver sustained improvements in productivity. Financial measures can provide the incentive to increase productivity, but businesses usually need other types of support as well if they are to turn intentions into reality. many small businesses owners are spending more time, energy and money on new regulations and costs brought in by the government, which have no benefit to businesses, said Jonathan Russell, a partner at accountancy firm ReesRussell. 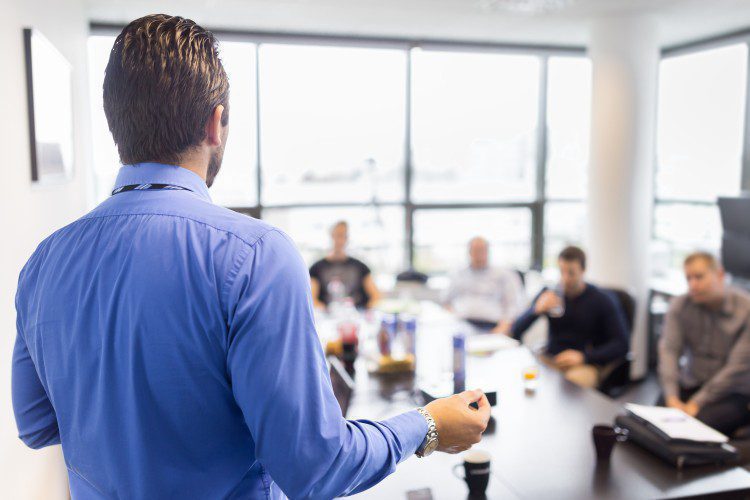 Government warns businesses to prepare for the National Living Wage

With less than a month to go until it comes into force, the government has urged business owners to prepare for the National Living Wage, and has published new guidance on how to achieve this. more»