A new London-based startup has brought in the living wage, making it the first capital-based delivery service to do so. George Osborne’s announcement in the Summer Budget that anew national living wage would come into force in April 2016, at 7.20 an hour, has sparked much concern among smaller firms, as well as specific sectors such as retail and hospitality, fearing the impact it will have on them. The ONS also recently released new figures that revealed the proportion of workers who are not being paid the living wage is actually increasing. Some six million UK workers are paid under the hourly rate calculated to cover the basic cost of living. So, how has one new firm in the capital managed to buck the trend and bring in the living wage for its workers? London cycle courier Gophr utilises an app-based booking system, which it says has cut costs and enabled the firm to pay more to its riders. It offers full-time riders the equivalent of 11.10 per hour nearly 2 more than the London living wage at 9.15. It has won accreditation from the Living Wage Foundation, as well as praise from London Mayor Boris Johnson, who said: I have long championed the London living wage and I am very pleased that Gophr is getting involved. It is great news for their couriers and I hope other businesses across the capital will follow their lead. The Angel-based business bills itself as part of a new breed of innovative companies? using digital technology to deliver a social benefit, with its app allowing users to book a job with the nearest or best available cycle courier in the Gophr network. Founder Seb Robert said cutting out costly processes and call centres had allowed Gophr to offer its riders more money per delivery. The business model sees Gophr take a 20 per cent cut of every job booked and completed, while the rest goes to the courier. Robert admitted that “paying higher wages to staff when setting up a fledgling business can be a scary prospect” and told Business Advicehis company hadn’t made the decision “without giving it a lot of thought up front”. He researched it extensively and got in contact with the Living Wage Foundation, when?”it became immediately apparent that we would be in good company and if anything, it could help us win business”. The volume of work full-time couriers can take on means they can earn the equivalent of 11.10 per hour, with this amount including an allowance towards bike running costs. Robert added: We felt passionately that the same-day delivery industry in London could be improved by technology so we started by giving a fairer deal to its riders. 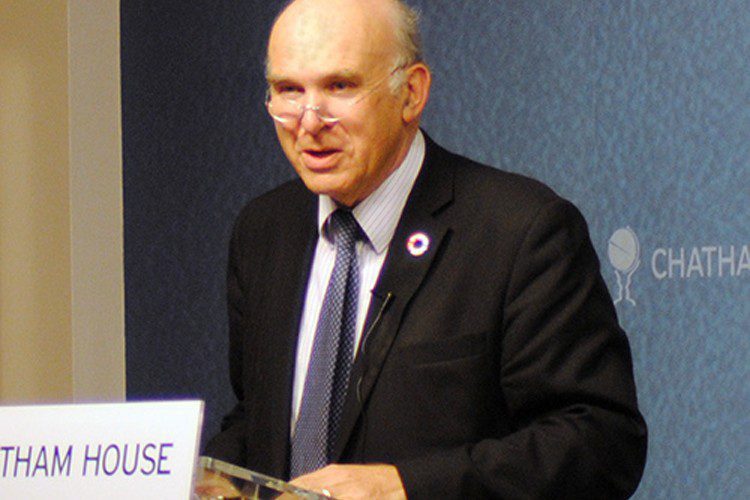