Policy makers should introduce a self-employed minimum wage to tackle low pay and insecure working practices, according to a new report recommending significant changes to the rights of Britain’s contractors and freelancers. Contributing to the upcoming gig economy review, authored by Royal Society of the Arts chief Matthew Taylor to provide government with a roadmap foraddressing the challenges of modern self-employment, the Resolution Foundation said an extension of existing laws would protect self-employed workers who do not set their own pay and fall beneath the minimum wage threshold. New analysis from the think tank suggested 49 per cent of Britain’s self-employed workforce were earning below 310 per week less than two-thirds of typical weekly earnings. This contrasted with the fifth of regular employees in the same bracket. Since April 2017, Britain’s minimum wage has been 7.50 for workers over 25 years old, with reduced rates for lower age brackets and apprentices. The failure of the National Living Wage (NLW) to reach self-employed workers was cited as a key concern, and calls for a self-employed minimum wage were clarified by the Resolution Foundation with two tests. Firstly, gig? workers employed by on-demand platforms would see their status shifted to reflect regular employment, thus qualifying for the minimum wage. Meanwhile, the work of more traditionally self-employed people would be assessedalongside “average” working paces to seewhether they are earning beneaththe legal minimum wage. The study highlighted Britain’s 150, 000 freelance hairdressers and 80, 000 cleaners as among those who could benefit from a self-employed minimum wage. Commenting on the proposals, Conor Darcy, a Resolution Foundation policy analyst, praised Britain’s high level of job creation in recent years, but warned certain sectors fostered very low pay and precious little security. 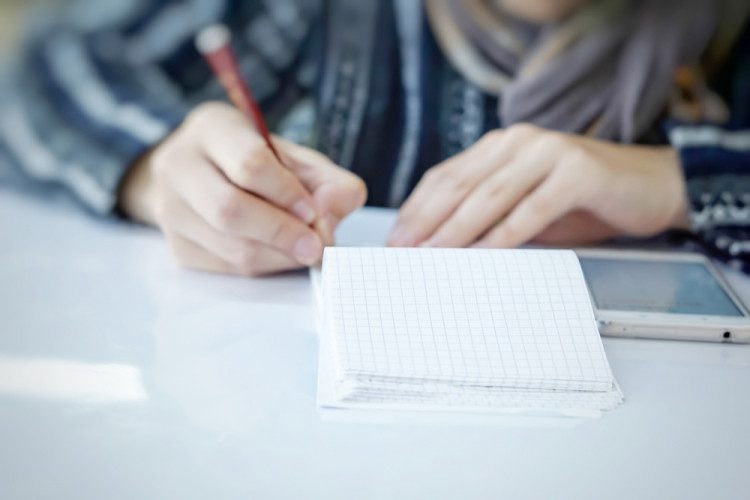 Setting your freelance rates as an independent professional

Here, Emily Coltman, chief accountant to FreeAgent, offers some handy information around finding suitable freelance rates for both you and your clients, including tips from fellow freelancers. more» 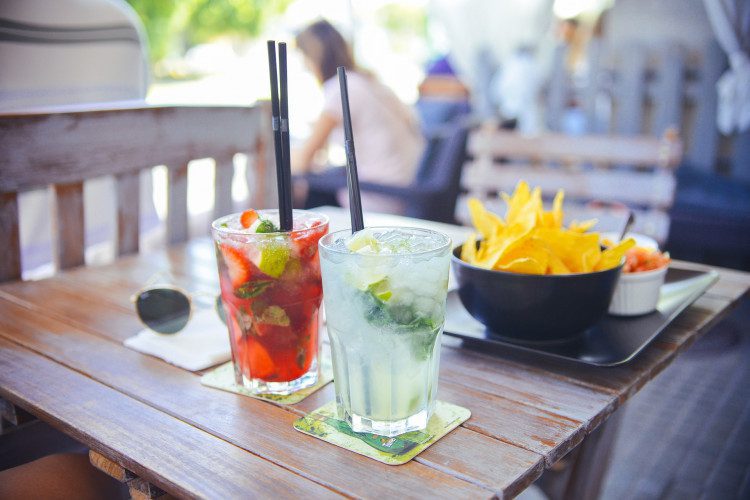 A guide to taking holidays as a freelancer or contractor

When taking holidays as a freelancer, it's important not to ask, but inform the client as a courtesy that you will not be available. more»