The government has responded to the Taylor review into modern employment practices by promising to improve working conditions for millions of UK workers, including those in the gig economy. Published today, the Good Work plan sets out stricter plans to enforce holiday and sick pay for vulnerable workers, as well as larger fines for businesses that fail to honour employment contracts. The plan will see the government go further than proposals outlined in last year’s Taylor review in some instances. All workers, including those on casual and zero hours contracts, will have a new right to a payslip, for example. Under new rules, every worker will also have the right to request a more stable contract and will be entitled to holiday and sick pay entitlements from day one of their employment. Business secretary Greg Clark said that the Good Work plan was a sign the government was ready to embrace new ways of working. He added: We will be one of the first countries to prepare our employment rules to reflect the new challenges. 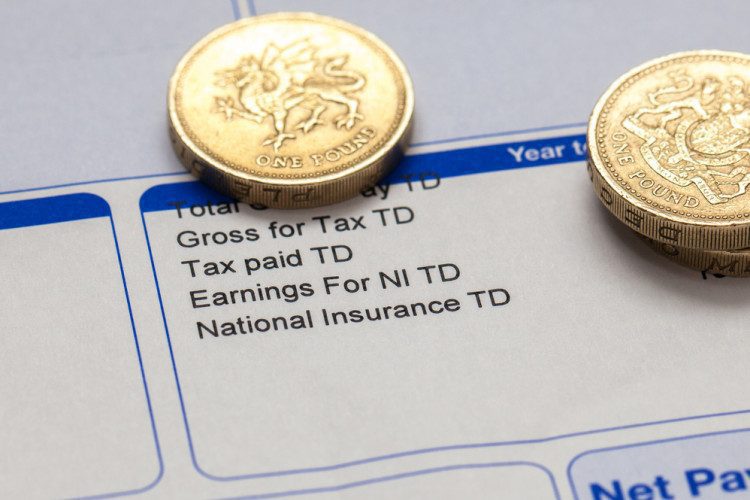 Statutory pay rates: Advice for employers ahead of April’s increases

Each year, the Department for Work and Pensions carries out a review of the current statutory pay rates and makes proposals for the following financial year. more»