Employed parents who lose a child under the age of 18 will have the legal right to two weeks? paid leave, to allow them time to grieve. For the first time under UK law, employees who suffer the tragic death of a child will benefit from significantly greater paid leave allowances, going further than most countries around the world in providing this specific kind of statutory right for workers. There is currently no legal requirement for employers to provide paid leave for grieving parents, although employers are generally expected to be understanding and flexible during such a difficult period for employees. The new Parental Bereavement (Pay and Leave) Bill will pledge a right of parental bereavement leave to workers from the day they join a company, while staff with a minimum of 26 weeks? continuous service will be eligible for full parental bereavement pay. Small businesses will be able to recover all of the statutory parental bereavement pay it distributes to staff, while larger employers will be able to recover almost all of it. Commenting on the new parental bereavement allowance rules, small business minister Margot James said: We want parents to feel properly supported by their employer when they go through the deeply distressing ordeal of losing a child. that’s why government is backing this bill which goes significantly further than most other countries in providing this kind of workplace right for employees. Currently, under the Employment Rights Act, workers have a right to take a reasonable? amount of unpaid time off to handle an emergency involving a dependent, which includes having to make arrangements following the death of a dependent. What is considered reasonable? has until now depended on the circumstances, with the length of time off typically agreed on a case-by-case basis between employer and employee. 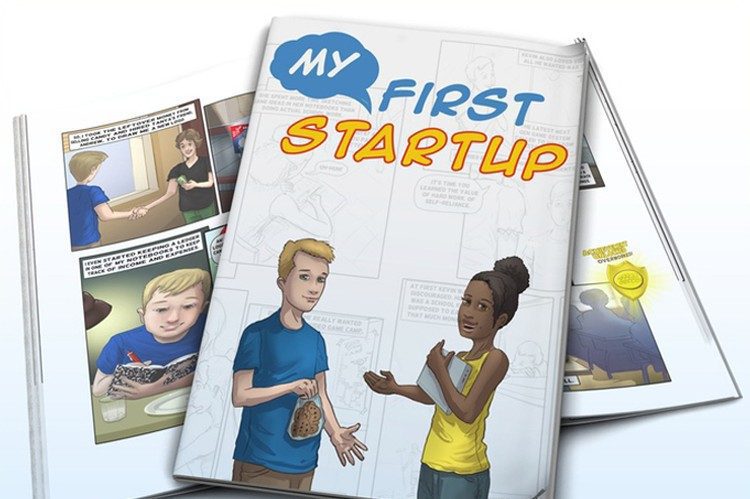 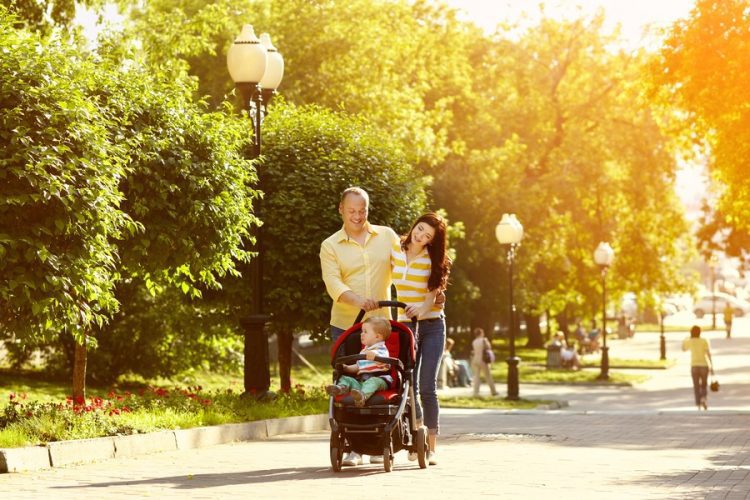 The majority of working parents feel their employers do enough to support them, according to new research from CV-Library. Despite this, over a fifth said they were asked in interviews whether they intended to have children, and felt this was often viewed as a negative when it came to prospective jobs. more»