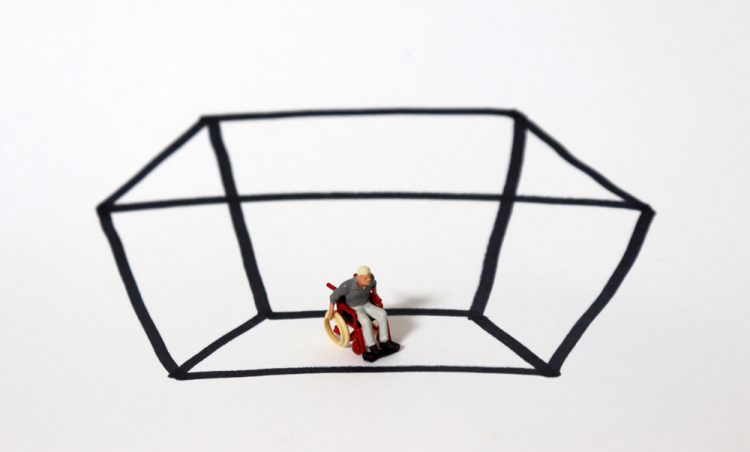 Disability-related tribunal cases have increased 133% over the past five years, making it the second most prevalent type of workplace discrimination, new research shows. Through the analysis of Ministry of Justice (MOJ) data, equality and diversity training specialist?DeltaNet Internationaluncovered the top reasons people take their company to an employment tribunal. It found sexual orientation discrimination cases to have increased by 165% over the past five years, followed by disability discrimination cases with 8, 094 claims in 2019/2020 – up from 3, 470 in 2015/2016. When looking at last year alone, there were more disability-related tribunal cases compared to any other type of workplace discrimination. In a third of cases (33%), disability discrimination cases are resolved via mediation between the employer and employee. Compared to 2015/2016, fewer cases are also labelled as unsuccessful at hearing. while Id love to show you a chart which highlights how all types of workplace discrimination are on the decrease, the reality, however, is very different and disability discrimination is still a very real issue, “darren Hockley, MD at DeltaNet International, said. businesses should reflect on these statistics and ask themselves what they can do to drive these numbers down. it’s vital that our workplaces are diverse and inclusive to all, with clear processes in place to mitigate any type of discrimination from taking place and getting to the point where it needs third party involvement. “I was not surprised to see that tribunal claims were on the rise as a whole. Tribunal fees were abolished on 26 July 2017 and since then tribunals have seen an increase year on year with claims being lodged as now an unhappy employee can use the tribunal system without it costing them anything, “Jayne Harrison, Head of Employment Law at?Richard Nelson LLP, ‘said. Previously the fees were around 1200 for an unfair dismissal case but much less (£390) for a wages claim/unlawful deduction. This seemed to act as a bar to potential litigants and one of the main reasons why the fees were abolished when they were challenged by the unions. “Employees will often want a tribunal to say they are right and the employer was wrong when they bring their claim to the tribunal. However, the tribunal system does try and mediate claims with the mandatory use of Acas early conciliation prior to issuing a claim in the tribunal and the increased use of judicial mediation before a claim has gone to a final hearing. Judicial mediation is where a judge will try and mediate the claims between both parties. This can be a useful way to resolve a conflict without the need to go to a full hearing allowing both parties to feel that they have resolved the matter to their satisfaction or allowing the agreement of references or changes to the workplace that would not be ordered at a final hearing.