Courier app Deliveroo has won a landmark legal case regarding the employment status of its riders, signalling a precedent that could allowcompaniesto continueoperating within the “gig” model. The case was brought to the Central Arbitration Committee (CAC) by the Independent Workers of Great Britain (IWGB) union, which had sought to have Deliveroo riders based in Camden and Kentish Town recognised as employees, with access to regular workplace benefits such as sick pay and the minimum wage, as well as the right to unionise. The case hinged on the ability of riders to ‘substitute? their shifts to other workers, a right that Deliveroo maintained did not reflect traditional employment. The CAC ruled in favour of Deliveroo’s case that riders would lose the flexibility that determined their employment choice. The company claimed that gig workers enjoyed being able to choose working patterns and should be regarded as self-employed. Read more: A damning insider’s account of working for Deliveroo “We find that the substitution right to be genuine, in the sense that Deliveroo have decided that riders have a right to substitute themselves both before and after they have accepted a particular job; and we have also heard evidence, that we accepted, of it being operated in practice, ” the CAC said. Deliveroo’s victory is the latest turn in the legal wrangling between gig economy employers and workers? unions. On-demand taxI app Uber recently lost an appeal that saw two drivers win the right to be considered regular employees, with access to workplace benefits. Although the latest case only covered a single area in one city, it could potentially set a precedent for Deliveroo riders across the UK, and the wider gig economy. Celebrating the ruling, Dan Warne, Deliveroo UK and Ireland managing director, said: This is a victory for all riders who have continuously told us that flexibility is what they value most about working with Deliveroo. We welcome the decision of the Committee. “As we have consistently argued, our riders value the flexibility that self-employment provides. Riders enjoy being their own boss – having the freedom to choose when and where they work, and riding with other delivery companies at the same time.” Responding to the Deliveroo legal victory, Julia Kermode, chief executive of The Freelancer & Contractor Services Association (FCSA), said the result was good news? for both Deliveroo and riders who valued the flexibility of the gig model. 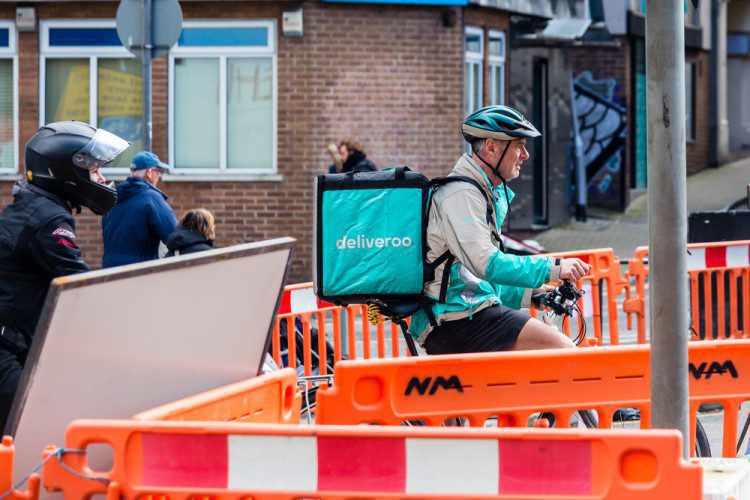 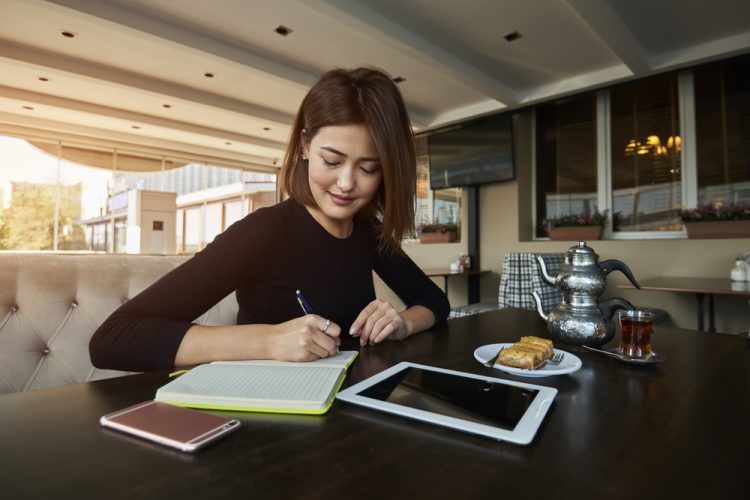 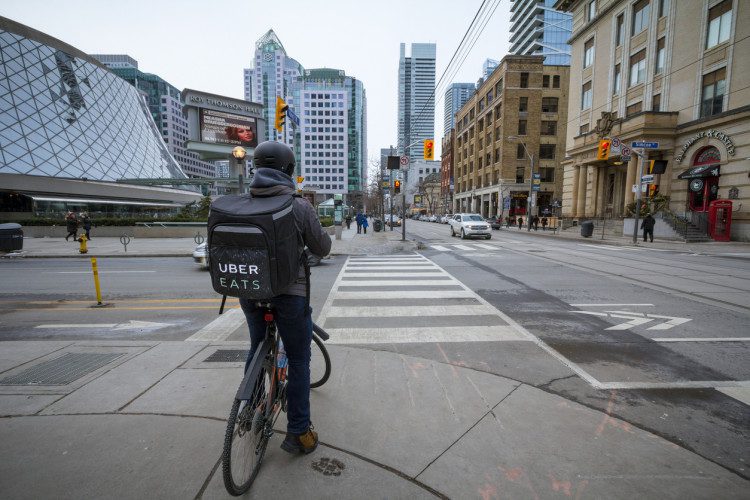