Deliveroo couriers will be the latestgig economy workers to challenge their employment status in court, after a law firm announced it has undertaken legal proceedings against the delivery company. Leigh Day, the legal firm that won a landmark ruling against taxI app Uber in 2016, will represent around 200 Deliveroo couriers to seek employment rights such as the National Minimum Wage and holiday pay. As riders are required to wear Deliveroo branded uniforms and subject to performance reviews, lawyers will argue the claim that couriers are self-employed contractors is insufficient. Successful legal action would see Deliveroo couriers win ‘substantial? compensation from the food delivery company for past failures, according to Leigh Day. Claims have already been brought to employment dispute body Acas from an initial group of 20 riders. the idea that Deliveroo riders are self-employed contractors in business on their own account and that Deliveroo is a customer of each rider’s business is absurd, said Annie Powell, a Leigh Day lawyer. Powell added that Deliveroo couriers were tightly controlled? by the delivery company in what is a clearly dependent? employment relationship. we will argue that Deliveroo has no reasonable grounds to argue that its riders are self-employed contractors and that it should immediately ensure that its riders are paid at least the National Minimum Wage and receive paid holiday. we will also argue that Deliveroo’s dismissal of young riders who do not meet Deliveroo’s new minimum age requirement is a clear case of unlawful age discrimination for which the riders should be compensated, she said in a statement. Deliveroo released the following statement: We are proud to offer flexible, well-paid work to over 15, 000 self-employed UK riders. We will continue to work closely with our riders to ensure that as the company continues to grow in the UK, our riders continue to benefit from that growth. Deliveroo is already facing legal proceedings brought by the Independent Workers Union of Great Britain. A group of London-based riders is demanding workplace rights as members of the union. 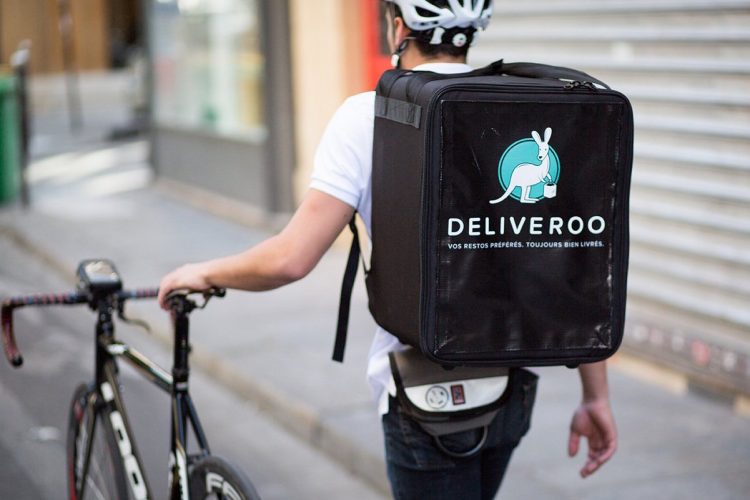 What self-employed cycling couriers can do to protect themselves