Delivery firm Deliveroo has urged the government to change employment law surrounding gig economy workers, as it prepares to offer its self-employed couriers benefits such as sick pay. In its submission to the Taylor review into modern employment practices in Britain, the food delivery business said legislation urgently needed updating so that self-employed people had greater job security while maintaining flexibility. A statement from Deliveroo CEO Will Shu read: it’s only right that [Deliveroo riders] are given the security they deserve whilst keeping the flexibility that they value. the on-demand economy has changed the way people work and live. We want an environment in which both workers and businesses benefit from the opportunities these changes provide. Deliveroo has over 3, 000 riders working for it in UK a number which is rising weekly and the company has said it wants to offer them benefits, including sick pay and health insurance. The firm has also suggested it would like to offer shares to exceptional? riders. In its comments to the Taylor review, the popular food delivery business claimed that current employment law prevents it from extending entitlements that are open to legally-recognised workers, without raising the question of the status of its self-employed riders. If its riders were officially classified as workers, the firm argues, they would have to work compulsory shifts exclusively for Deliveroo. At the moment, riders can log in? and log off? when they like, and are paid according to deliveries completed not the hours theyve worked. In its submission to the Taylor review, which is expected to be published imminently, Deliveroo suggested that UK employment laws be changed in one of the following two ways. (1) Allow additional rights to the self-employed that enable companies to offer benefits and provide greater security, without altering the flexible nature of work (2) Create a new category of employment, allowing companies to calculate entitlements based on services delivered rather than hours worked. Riders would still be their own boss, whilst the relationship between riders and gig economy business would retain flexibility. Commenting on the action taken by Deliveroo, legal director of the GMB worker’s union, Maria Ludkin, said that it was the fault of the company, not the law, that its riders were being exploited. 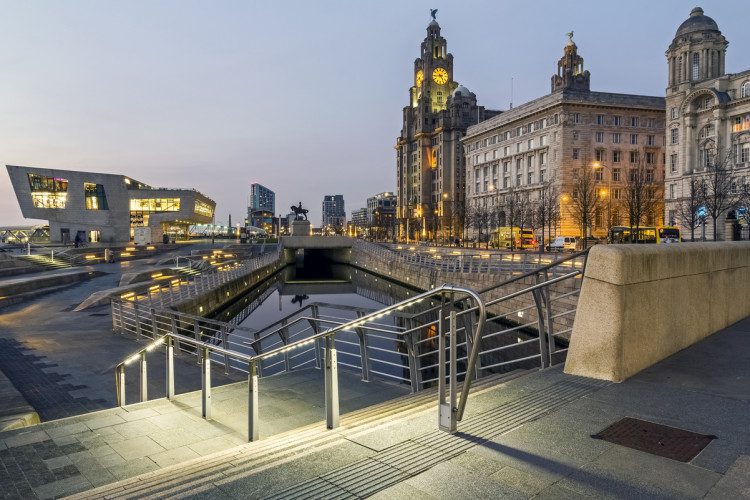 The Ready, Steady, Grow! programme of workshops will begin in Liverpool on 26 September 2017, followed by dates in Birmingham, Manchester, Edinburgh, Belfast, Bristol and Leeds through October and November. more» 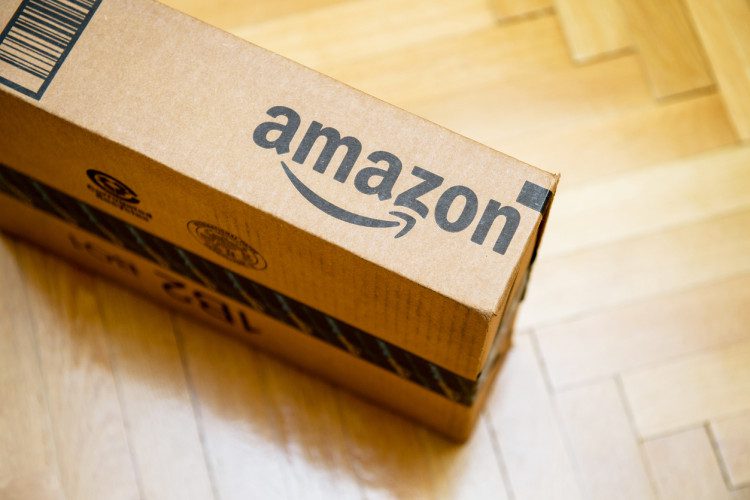 Small suppliers and entrepreneurs selling via Amazon Prime will have an opportunity for a major sales boost on 11 July, as the annual Amazon Prime Day will offer one-off deals to Prime members. more»