The Competition & Markets Authority has unveiled a new at-a-glance? guide to competition law, after finding many small business owners were ignorant or confused about it. Research earlier this year found that 77 per cent of UK firms didn’t understand competition law, so the CMA’s one-page information sheet aims to summarise the main types of business behaviour which are illegal under competition law, as well as how to recognise it in other firms. While 55 per cent of business owners surveyed were aware that price-fixing was illegal, 29 per cent didn’t know if bid-rigging was, 27 per cent were unsure as to whether it was acceptable to agree prices with rivals and 23 per cent thought it was fine to discuss prospective bids with competing bidders. Alex Chisholm, the CMA’s chief executive, said: We have worked closely with groups representing small businesses to learn more about what they do and don’t know about competition law and they told us they need information that is short, simple and easy-to-use. Once you’ve swotted up on the guide and had a flick through the CMA’s case studies about companies that have broken the law, there’s also a short quiz you can take to test your knowledge of different types of anti-competitive behaviour that can be illegal. Chisholm said the new materials which also included eight animated films discussingthesepractices explained why certain behaviours were illegal and why they cause harm. the victims of anti-competitive activity will often be other businesses, so knowing what illegal behaviour looks like and how to report it can help businesses protect themselves from others which are acting unfairly, he added. The FSB welcomed the guide, with its national chairman John Allan warning that the potential fallout of getting it wrong could be severe. Consequences for breaking the law can be very serious. Earlier this year, Consultant Eye Surgeons Partnership was fined 500, 000 for several infringements around price-fixing. 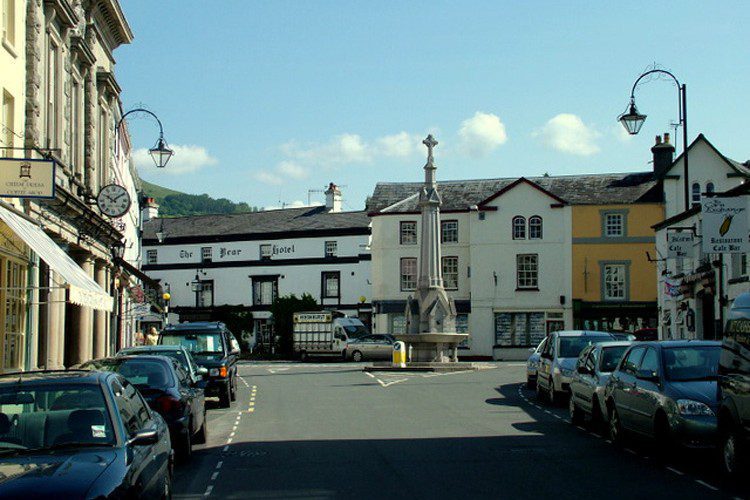 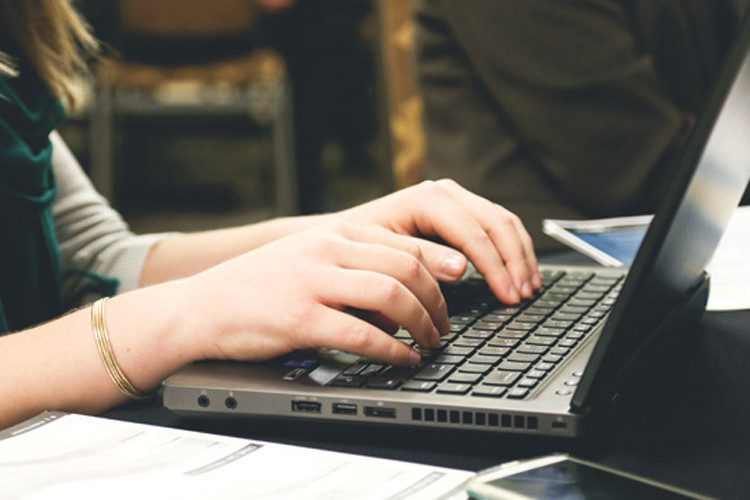 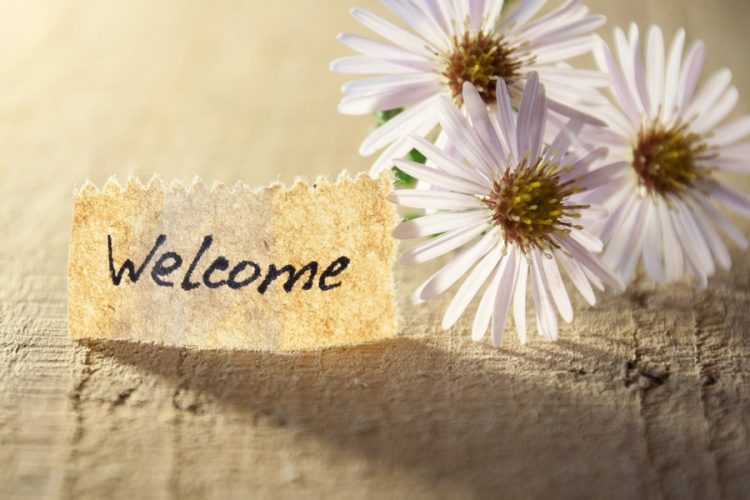