Almost three-quarters of UK citizens support the introduction of a ban on unpaid internships lasting over four weeks, according to new survey findings. As part of a new report by the Social Mobility Commission, an independent public body monitoring progress towards social mobility in Britain, YouGov polled almost 5, 000 people to gauge public attitudes towards unpaid internships in UK workplaces. The findings were published ahead of a bill set for a second reading in the House of Lords on Friday 27 October which is proposing a ban on unpaid work experience or internships that last four weeks or more. While£72 per cent backed a change to the law, a further 80 per cent of people wanted to see business owners openly advertise for internships and work experience positions, as opposed to arranging them informally. Meanwhile, 42 per cent of respondents ‘strongly supported? a ban on unpaid internships. According to YouGov poll findings in 2014, only one in eight UK business owners opposed a change in the law. Commenting on the proposal, Alan Milburn, chair of the Social Mobility Commission, criticised unpaid internships as a modern scandal. they have become a route to a good professional job. But access to them tends to depend on who, not what you know and young people from low-income backgrounds are excluded because they are unpaid, he said. they miss out on a great career opportunity and employers miss out from a wider pool of talent. Unpaid internships are damaging for social mobility. It is time to consign them to history.

The benefits of paid internships

In response to the policy proposal, Heidy Rehman, founder of ethical fashion label Rose & Willard, reached out to Business Advice to express the positive impact of offering paid placements in a workplace.? every one of my staff is paid, she told us. We also offer the option of flexible working for all staff and especially those who have family commitments. It is simply the right thing to do. 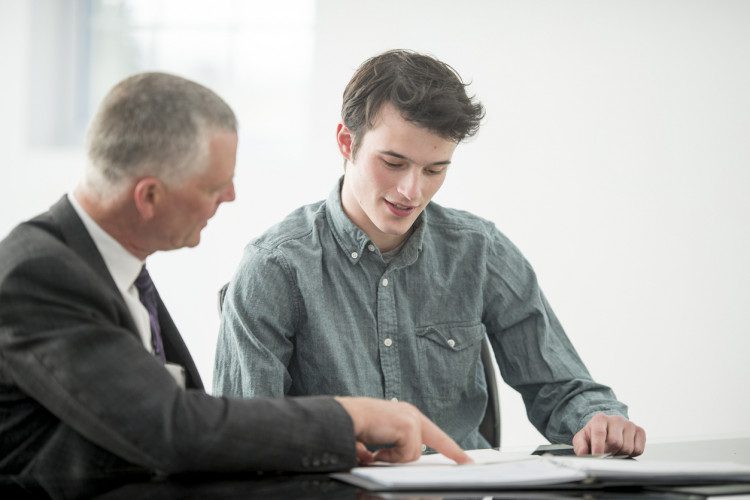