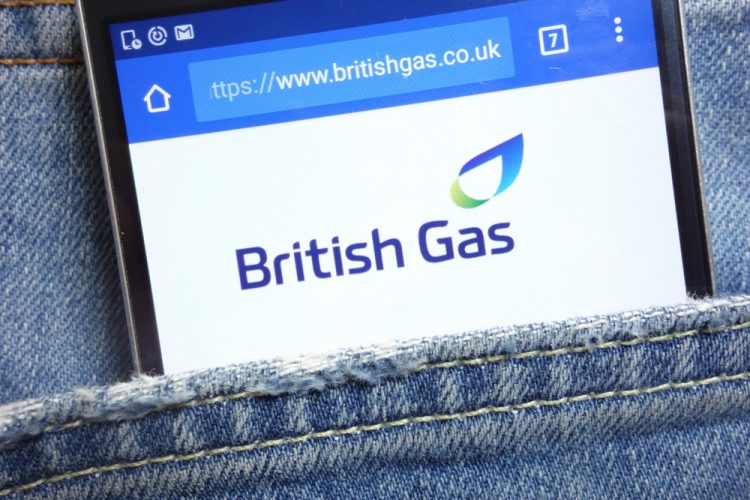 GMB Trade Unionannounces action in January followingoverwhelming vote for strike action by British Gas employees. GMB members employed as service and repair gas engineers, will stage a total withdrawal of labour for five days in January in a dispute overthefire and rehire plans of British Gas managers. The only exceptions will be dealing with emergencies and problems for households with vulnerable people. The initial stoppage will be for afive-day’strike which will run from 00:01onthursday 7 January throughuntil 23:59 onmonday 11january. This will be followed by further stoppages to be announced later. Alongside the 4, 500 service and repair gas engineers being called on to strike will be 600 central heating installers, 540 electrical engineers and 170 specialist business gas engineers and 1, 700 smart metering engineers. The move comes after last week’s overwhelming 89% yes? vote in favour of industrial action by GMB members at British Gas.The industrial action ballot followed by a decisive rejection of British Gas? parent company’s plan to cut pay, terms and conditions.

In response, British Gas issued an ultimatum for workers to agree cuts to pay, terms and conditions by Wednesday 23 December on pain of dismissal. 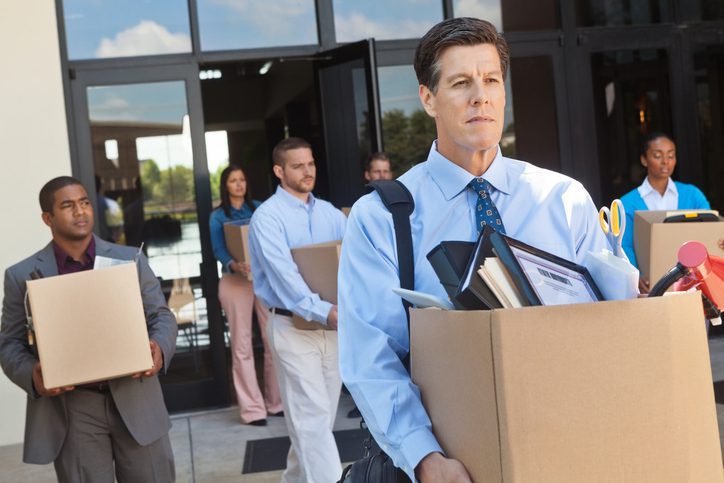 It’s not easy to remain adrift when your company is undergoing a financial crisis. But instead of filing for bankruptcy, insolvency allows a business to sell off assets such as […] more» 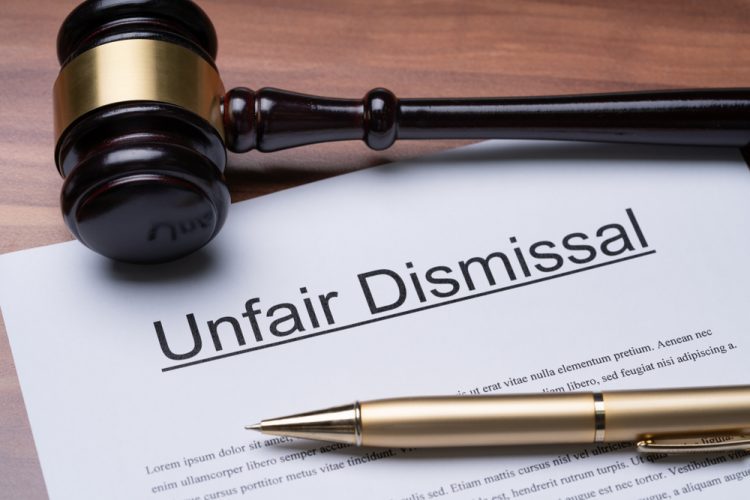 Small businesses need to prepare for a rise in unfair dismissal claims due to post-furlough redundancies are more, according to legal experts. more» 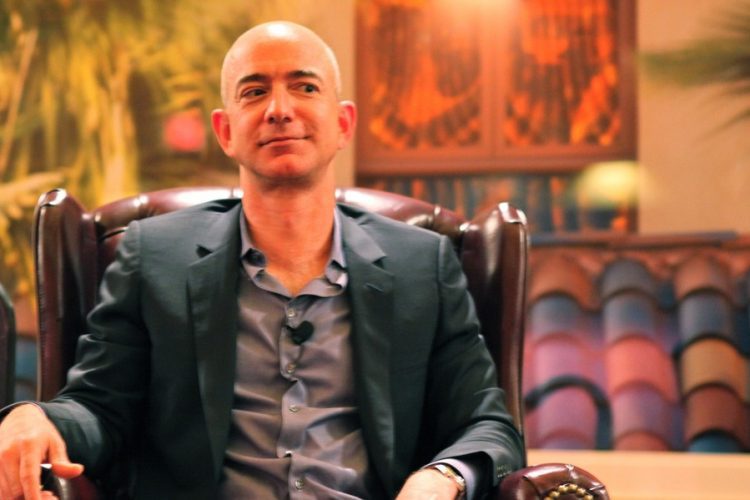 Five bosses who came under fire for being out of touch

Amazon's CEO has been criticised for being out of touch with his company, following an investigation by The New York Times. We looked into five other high-profile examples of bosses who ran into trouble for similar reasons. more»