Employment law
Brexit: What we know so far and what could happen to employment rights

On 29march 2019, the UK will leave the European Union in a move known as “Brexit”. As we approach “Brexit Day”, business owners may be concerned that understanding over the eventual agreement is limited and there is uncertainty over what steps, if any, they can take in preparation. As a significant proportion of UK legislation is heavily derived from EU law there is expected to be some impact on trading, worker rights and the free movement of people, regardless of the outcome of the ongoing negotiation process.

In an attempt to respond to concerns from businesses regarding future workforces, a scheme was announced in June 2018 to allow indefinite leave for EU workers with “settled status”. EU nationals who have lived and worked in the UK for five years by 31 December 2020 will be eligible to apply, with applications only being rejected for “very good reasons”. Furthermore, anyone who has not lived in the UK for the required period by this date can apply for “pre-settled status” which is automatically upgraded once five years? residency is reached. The scheme applies to individuals of all EU member states except Irish workers who are exempt with rights for workers from Switzerland, Iceland, Liechtenstein and Norway still unconfirmed. Employers are strongly advised to encourage their workers to make an application before the cut-off date of 30 June 2021. Although individuals may be able to apply after this date to join a family member in the UK, it is currently unknown what procedure, if any, will be implemented for EU nationals at this point. It is highly probable that those without this status will have to meet new visa requirements. Read more about the impact of Brexit on small UK businesses:

When questioned on worker rights, the government has confirmed that the EU Withdrawal Bill 2018, previously referred to as the Repeal Bill, has been constructed to directly transpose EU laws into UK legislation.

Therefore, existing worker provisions will remain the same regardless of the outcome of negotiations, with areas where domestic law exceeds EU law also remaining. 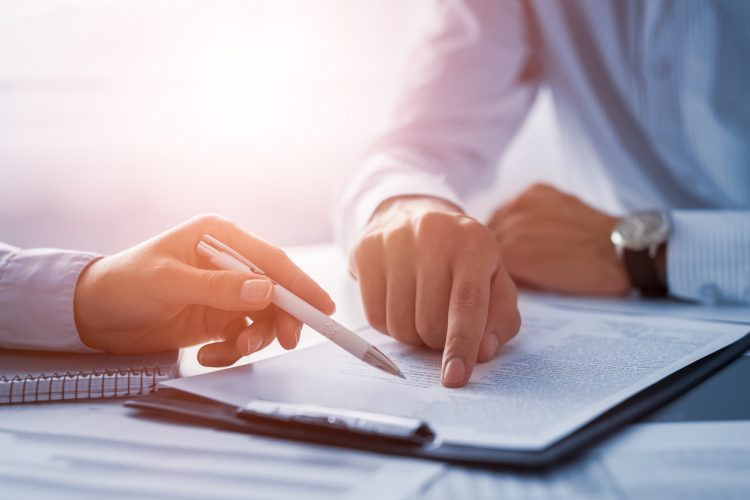 Employment status Why do I need to know the difference?

As a business owner, it is important that you are familiar with the differences between the main categories of employment as this will help determine your obligations. more» 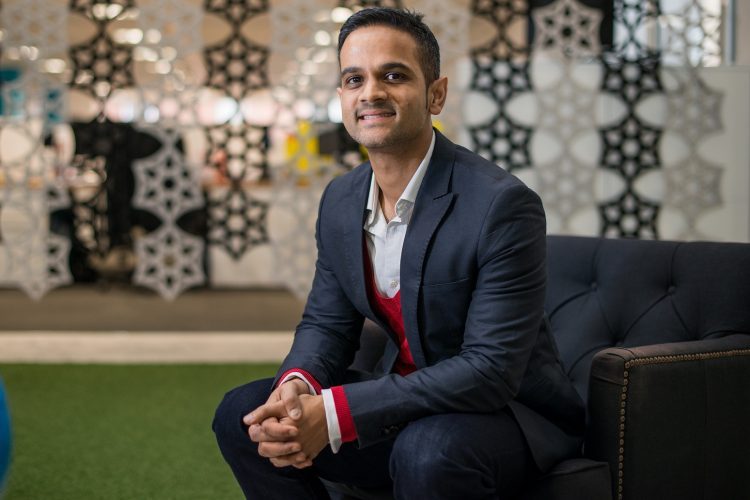 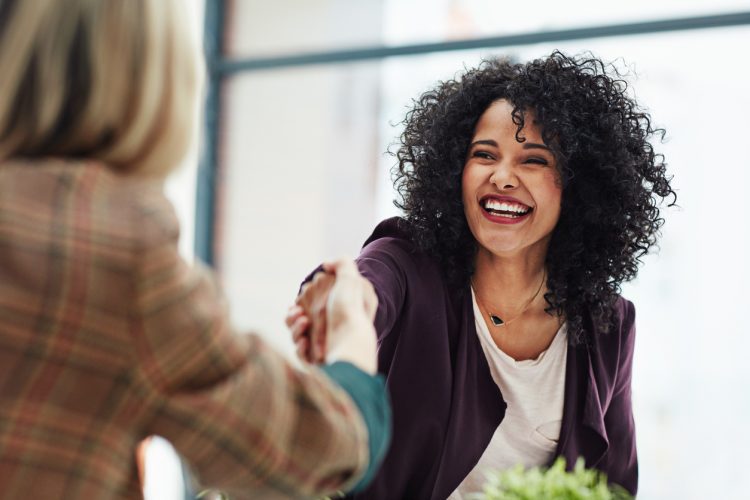 Official figures out today show that the employment rate is at 75.4 per cent up 0.8 percentage points from 74.6 per cent a year ago and the highest since recordsbegan. more»