Small business owners should follow common-sense criteria in order to avoid being taken to an employment tribunal by a former employee, an HR expert has said, outlining that employment law in reality is simple and straightforward to understand. The founder of management training firm Converse Well and author of Fire Well How to hire staff so that they thank you, Sue Ingram, said that small business employers limit the chance of action being taken against them if they ensure three main criteria are met. The advice comes following last September’s announcement by the Ministry of Justice that the number of employment tribunal claims in 2015 continued to be significantly lower than before tribunal fees were introduced in 2013. Statistics demonstrated a 38 per cent fall in claims in the second three months of 2015 compared with the first three months. However, compared with the same period in 2013, before tribunal fees were introduced, this represents a 67 per cent fall. According to Ingram, the three criteria an employment tribunal usually assesses a case on, and therefore the criteria that employers need to understand and comply with, are as follows: (1) Were procedures followed? Employers must act in line with company procedures or, if they did not have any procedures in place, act in line with guidelines set out by the Advisory, Conciliation and Arbitration Service (Acas). a manager can be correct to dismiss an employee but if they did so ignoring their own company’s policies then an award will be made to the individual, said Ingram (2) Did the firm behave reasonably? Managers and owners should calmly consider each action throughout a formal process of dismissal, whilst consulting with professional advisors with experience, according to Ingram. 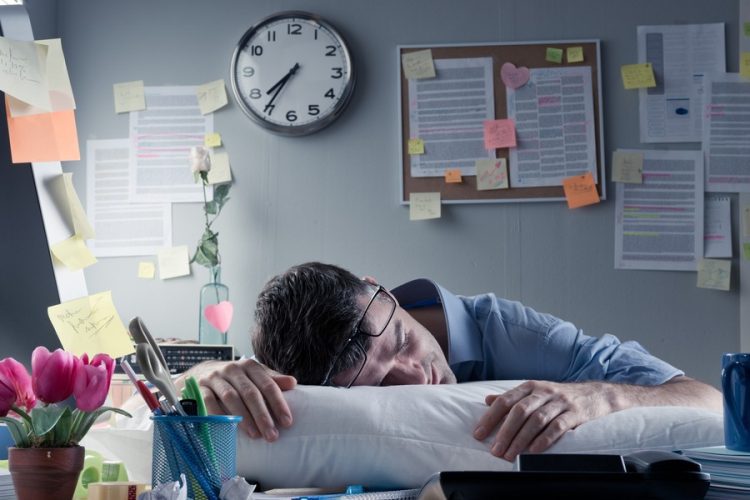 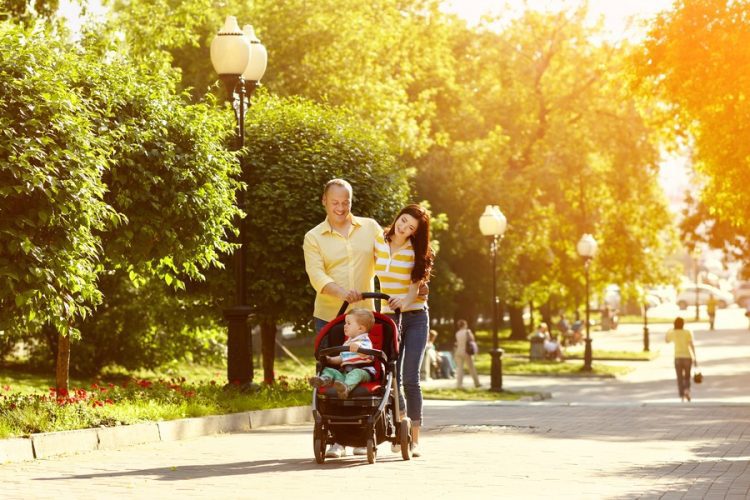