Business Advice sat down with Matthew Taylor, author of the government-commissioned Taylor review, to gain an insight into the report’s progress and find out how the future of self-employment could look in Britain. In October 2016, Matthew Taylor was tasked by prime minister Theresa May with authoring a report for government to help direct its modern employment strategy. As a former Downing Street advisor for Tony Blair’s Labour government, Taylor is aware of the limitations of government policy in reconciling competing interests. The Taylor review will be expected to offer solutions to many of the challenges posed by modern self-employment. It will need to square the growth of emerging sectors and the flexible model enjoyed by many freelancers, with an answer to poor employment practices, while adding clarity to a definition of self-employment that has blurred in recent years. It is also, in Taylor’s words, about levelling the playing field of self-employment. With the government enjoying record-low unemployment figures, is there a danger that added regulation could hamper enthusiasm over a modern employment policy? there isnt an essential trade-off between quantity and quality of work, Taylor told Business Advice, and there is now momentum behind people saying we need to take quality as seriously as quantity. He added: The review only makes sense if we are broadly committed as a country that it isnt just the quantity of work which matters and we have a pretty good record on that but the quality of work, which is an area where I think our record is less good. To test this idea, the team leading the Taylor review are currently attending consultative roadshows across the UK, speaking with different audiences to collect evidence for the final report. what Ive derived in particular is a more granular understanding of the issues people are facing, as well as a sense of the importance of sectors, Taylor said of the meetings.

To summarise the different experiences of self-employment, Taylor compared the acting profession to the experiences of camera operators. if you’re a camera operator and a member of BECTU, you’re self-employed but you benefit from an industry-wide agreement about pay rates which is pretty widelyapplied. If you’re an actor, you’re ok if you’re working for a large theatre company, as your workers? rights will be respected. But if you’re working for a small fringe theatre, you might find that you are not having your rights respected in the same way. construction is again different, Taylor added, there are big issues the’social care sector at the moment, for example. He confirmed that the ‘sectoral dimension? had influenced the thinking in the Taylor review, and he will emphasise the importance of sectoral collaboration in the final report.

Britain’s self-employed are among the least prepared for retirement of any developed economy, with three-quarters of those working for themselves putting aside no regular savings. Taylor told Business Advice that state-facilitated provision for standard workplace benefits for the self-employed was good for them but also good for all of us, acknowledging self-employed people were more likely to depend on housing benefit and other forms of social security in the future. as an employee, you give information to the payroll department, which in turn is passed on to HMRC and ensures you are paying the taxes you need to pay, but secondly that you access rights such as auto-enrolment and holiday pay. we should ensure that government acts as an enabler to open upthese services for self-employed people, he added. Taylor outlined a scenario where the self-employed use an accredited platform, provided by the private sector, to access services such as PAYE. He suggested that such a framework could be used to provide incentives for self-employed people to save for their pensions, or to build up entitlement in areas such as sickness provision or parental leave. 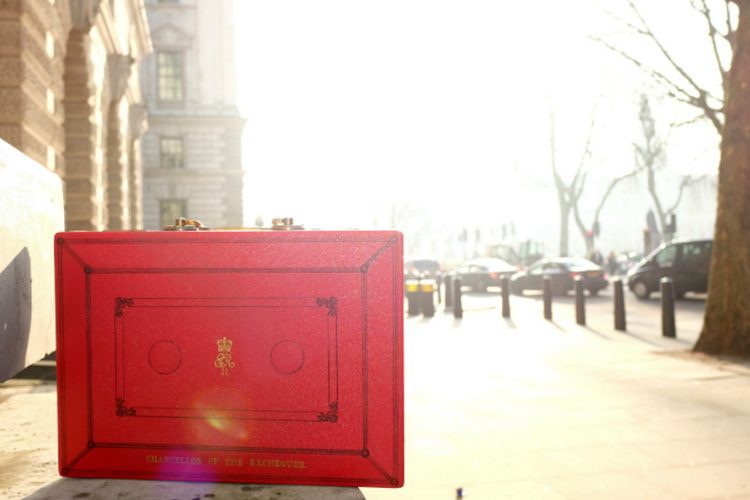