Headlines in New Zealand have recently focused on the firing of the Farmers Auckland Christmas parade’s Santa after he commented that females could not be hired for the role of Santa. Whilst New Zealand has laws which outlaw discrimination on the grounds of sex, how would a similar issue be considered in the UK?

This means that an employer cannot make their decision of whether to make an offer of employment or not, based on the applicant’s gender. Instead, the decision needs to be made on objective factors, such as whether the job candidate has sufficient previous experience or the required qualifications to carry out the role.

Care must also be taken to avoid inferring that a discriminatory decision will be made through the use of job adverts, e.g. rather than having gender-specific language such as Waitresses Wanted, ensure advertisements are gender-neutral to avoid the risk of a male applicant claiming his refusal to be offered the job was because of his gender. 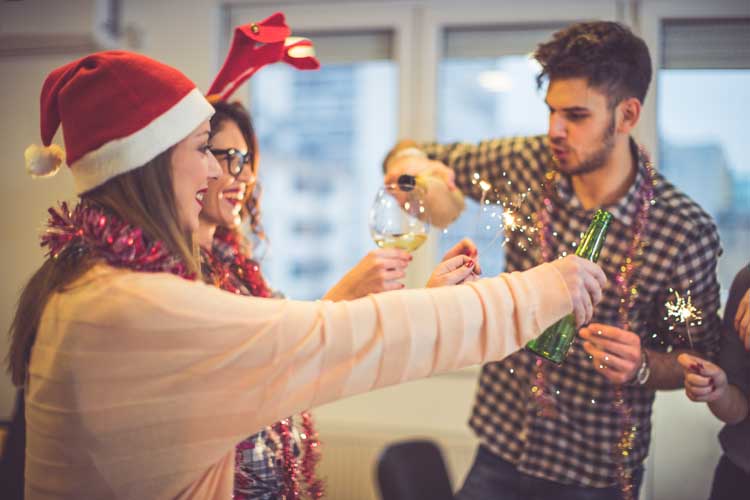 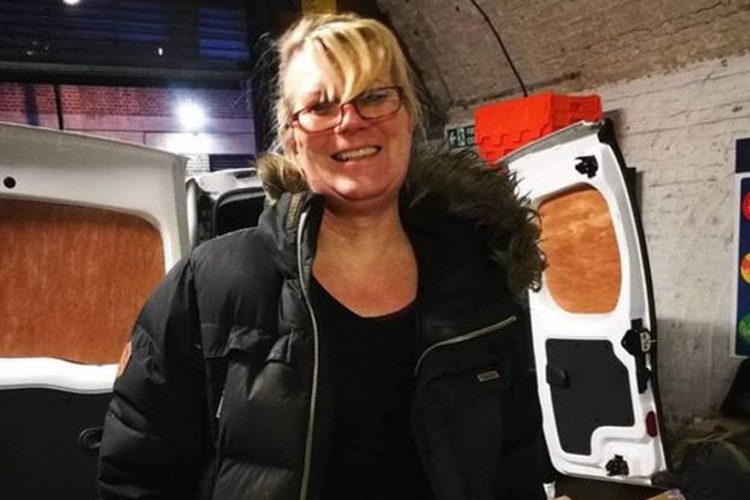 Stanley Hayley had previously worked for courier company Gnewt Cargo, which she claimed discriminated against her on the basis of her gender reassignment. more» 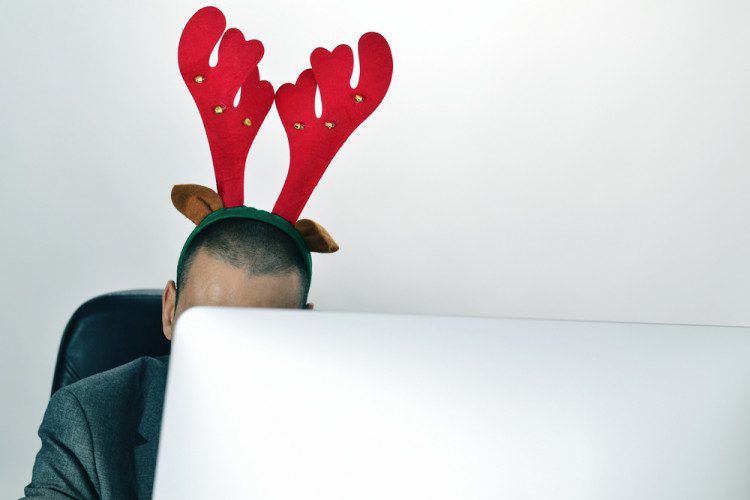 How to switch off and still run a business at Christmas

Taking periodic time-out is incredibly important, not just for some well-deserved rest, but also to gain some breathing space to reflect on your year's performance. more»