As smart phones make it easier than ever to access work emails, shared drives and cloud documents outside of the nine-to-five, perhaps it’s time we considered how this ultra-connected world has affected our physical and mental wellbeing. According to new research from CV-Library, the always-on culture is hitting sleep quality, stress levels and family life, with almost eight in ten professionals recognising a negative effect. In a survey of 1, 200 UK employees exploring the impact of technology on our inability to switch off from working life, 72.4 per cent of respondents admitted they sent work-related emails, or sent calls, outside of hours. Even more worryingly, over a third of professionals claimed they checked their mobile phone for work purposes right before going to bed and as soon as they woke up. Meanwhile, two-thirds said they accessed shared drives and workspaces outside of their contracted hours. The capabilities of smart phones appeared to have much to answer for. Some 71.9 per cent agreed that mobile devices had blurred the lines between our personal and our work lives. CV-Library asked workers which areas of their life had been impacted by the always-on culture.

The impact of our always-on culture

Commenting on the impact of Britain’s always-on culture, CV-Library founder Lee Biggins said the number of professionals working outside of contracted hours was of mounting concern. while technology has opened us up to a world of opportunities, it also makes it all too easy to access emails and shared drives from home, Biggins said. and it’s clear that this is having a negative impact on their wellbeing, with many losing sleep, feeling increasingly stressed and having less time to enjoy their private lives. Predictably, work-life balance has taken a significant hit. Almost one in three workers believe their work-life balance is now poor due to the amount their work out of hours. Almost half revealed they had even left a job due to an unhealthy balance. 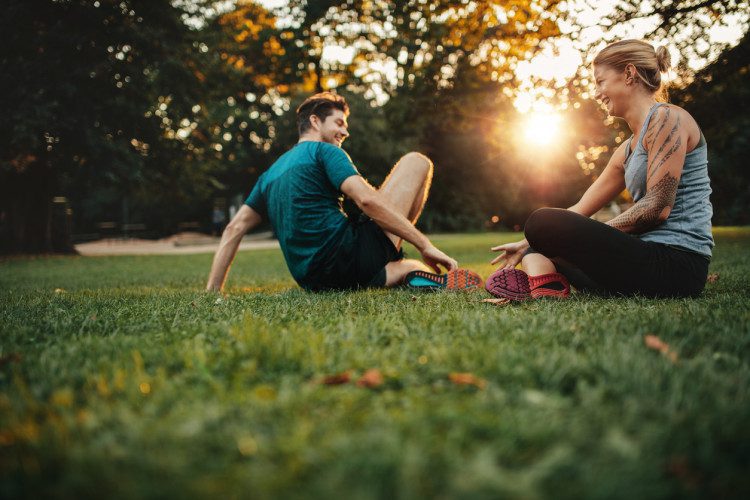 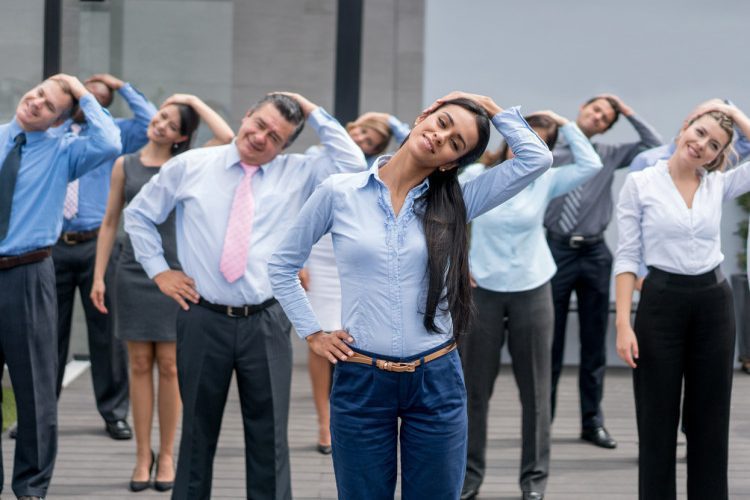 Our new guide, in partnership with AXA PPP healthcare, covers everything to do with workplace health and wellbeing from managing staff absences to tackling workplace stress. more» 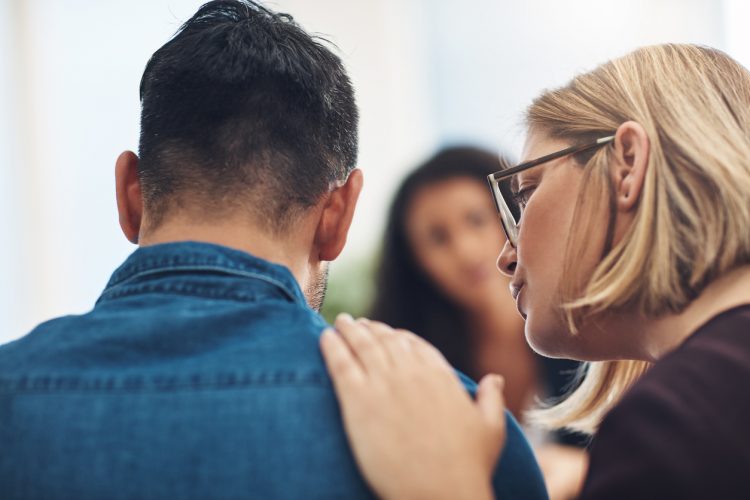 Over the last two years, business leaders have noticed a rise of employees who come forward with mental health issues. A new survey by the Institute of Directors (IoD) reveals that four in ten directors have been approached by staff regarding their mental wellbeing. more»