How to handle nepotism in the workplace 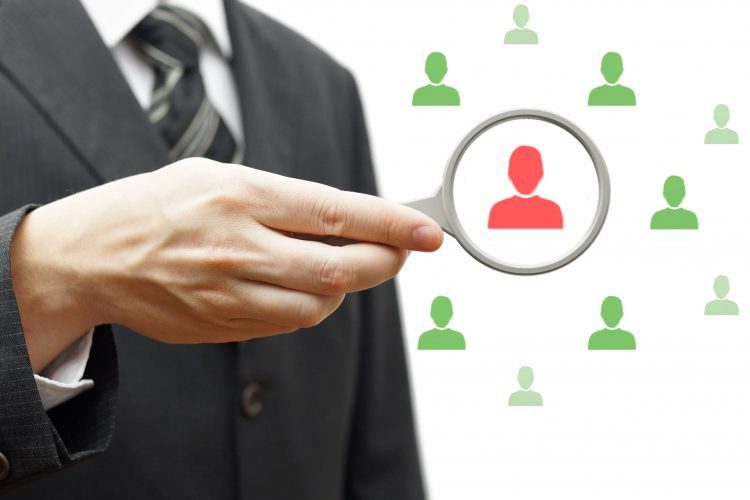 Nepotism is a nasty environment and a tough one to deal with. Having an executive abusing their power in any form leaves a bad taste in employees’ mouths. Unfairly favouring the hire or treatment of employees who are relations (or are an important part of the employer’s personal life) will quickly lead to trouble in the workplace. We aim to help you learn how to deal with nepotism at the workplace through this article. For starters, it would be prudent as an employer to draw up an anti-nepotism policy, especially if you are not the person hiring. It is important that you or your executives treat all employees equally. In addition to discrimination by nepotism, you should be sure that your company is not unwittingly discriminating generally. Discrimination means making a biased decision based on a person’s: Discrimination can affect the morale of the employees affected and their teammates which will directly affect productivity. An employee’s potential must be evaluated separately from their personal lives. Unfortunately, nepotism is found in all industries, including civil servants. A few employees will push back against it, but the majority fear for their job security and remain quiet.

How do you deal with nepotism at work?

If you want to report nepotism at the workplace, it is important that you know how to talk about it in order to present your case. The first step would be recognising the signs of it. Here is a list of signs to identify:

How do you fight nepotism?

As an employee, the ways that you could handle reaching a resolution is:

Facts are important, so start recording and documenting the instances of nepotism you observe. When that is compiled, report to HR but ensure you do not become emotional or whine. Present your case logically and without bias. Do not make accusations without irrefutable facts. There have been cases of presumed nepotism which were unfounded when the back story was revealed. Make sure the HR representative does not have a subordinate related to the boss.

Ascertain whether others share your experience, or whether you are the only one with this view. If you are the only one, it would be prudent to review your position. If there are a number of colleagues agreeing with you, discuss (not gossip) a joint approach to the problem.

Maintain the higher ground and your professionalism. Continue applying yourself to work diligently and behave professionally at all times in the office. Avoid outbursts of frustration. Your professional and sincere attitude will support your case against discrimination.

Be certain that the behaviour is logically unfair. Ascertain if there are justifiable reasons behind the behaviour. Perhaps the loan was part of a pre-agreed contract arrangement. Perhaps your boss’s relative is suffering from depression or massive loss, and your boss is desperately trying to help them through this dark period. Of course, demoralising someone else, albeit unwittingly, is not good; however, if the intent was good, but the execution is causing the problem, you might have success talking it through with your boss and resolving it.

There are no nepotism-focused laws, but if needed, take legal action in the form of employee harassment or discrimination. Lawsuits cost time and money, so have a watertight case. As an employer, the ways that you could handle reaching a resolution is:

If you are the source of the nepotism, knowingly or unknowingly, make an effort to comprehend the impact of your behaviour on business success. Learn to separate your personal and professional lives. If you have hired a relative, ensure the person works as expected and is only rewarded in line with their efforts and relative to the rest of the team. If the source of the nepotism is one of your executives, draft strict rules immediately that enforce professionalism.

Anti-nepotism policies restrict the hiring of family members or acquaintances; they direct reporting between relatives. They prohibit married couples from having direct reports and have restrictions relating to close acquaintances working together.