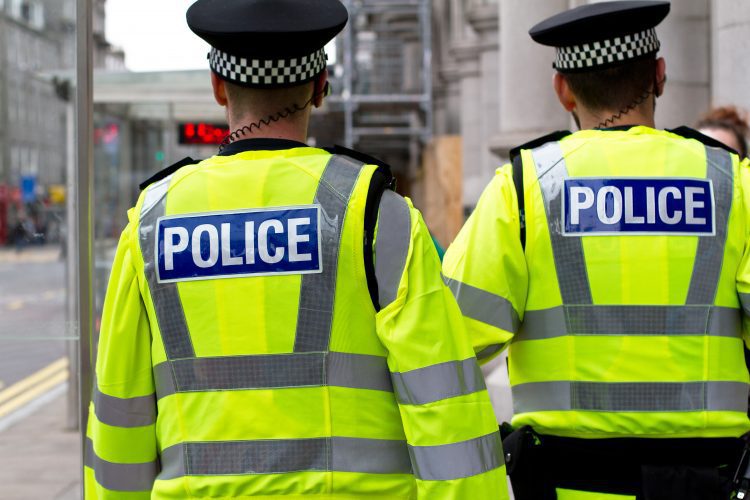 Roughly a quarter of owners do not report business crimes to the police whilst 46 per cent said that they felt reporting a crime would not result in a positive outcome for their business. This figure has not changed in six years, signalling an endemic lack of confidence in the ability of the police. more» 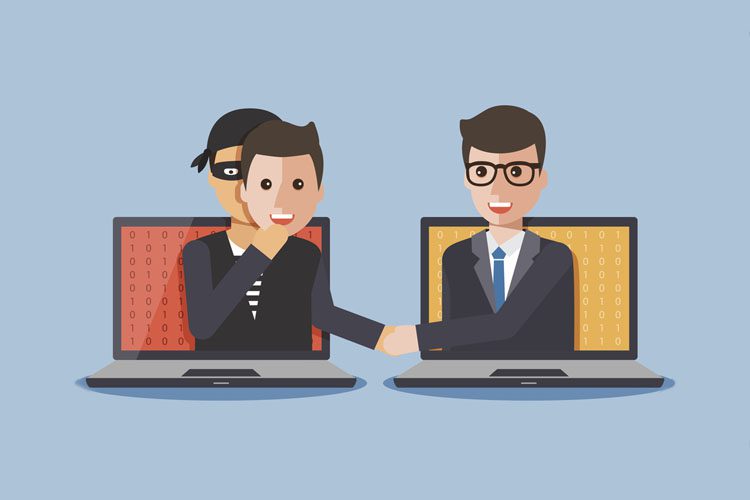 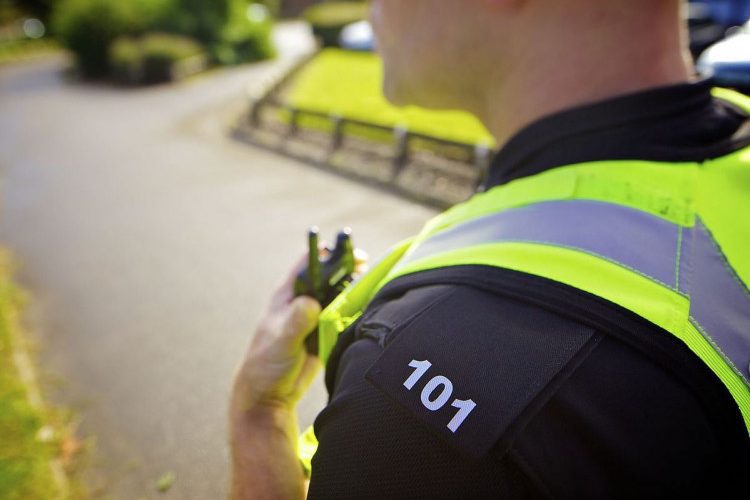 How to handle staff facing criminal charges or police investigation

For staff facing criminal charges, if the alleged wrongdoing poses a threat to the business, colleagues or customers, the first step is often to suspend the employee. more»