The Royal Society for Public Health (RSPH) has published a league table which ranks 70 of the UK’s major cities and towns based on the number of health-promoting businesses on their high streets. Outlets such as leisure centres, libraries and pharmacies achieve high scores on the RSPH’s so-called Richter scale of health. On the other hand, bookmakers, tanning shops, empty retail premises and fast food outlets all achieve low marks. Based on these criteria, the Lincolnshire town of Grimsby has the least healthy high street in Britain, followed by Walsall, Blackpool and Stoke-on-Trent. The country’s healthiest high streets can be found in Edinburgh, Canterbury, Taunton and Shrewsbury. The average life expectancy for people living around the top 10 healthiest high streets is two and a half years longer than for populations in the least healthy areas. The RSPH report notes that the number of fast food shops in UK’s most deprived communities increased by 4, 000 between 2014 and 2017. This is five times faster than in the most affluent areas. The vacancy rate for high street food and retail units has also increased from under 7% in 2007 to 11% in 2017. The RSPH says that reshaping the country’s high streets is the key to improving public health outcomes in the country’s least prosperous regions. while the face of the British high street continues to change, the environmental and economic factors that influence inequalities in health outcomes across the country remain stubbornly intractable, says Shirley Cramer, the organisation’s chief executive. Our Health on the High Street rankings illustrate how unhealthy businesses concentrate in areas which already experience higher levels of deprivation, obesity and lower life expectancy. 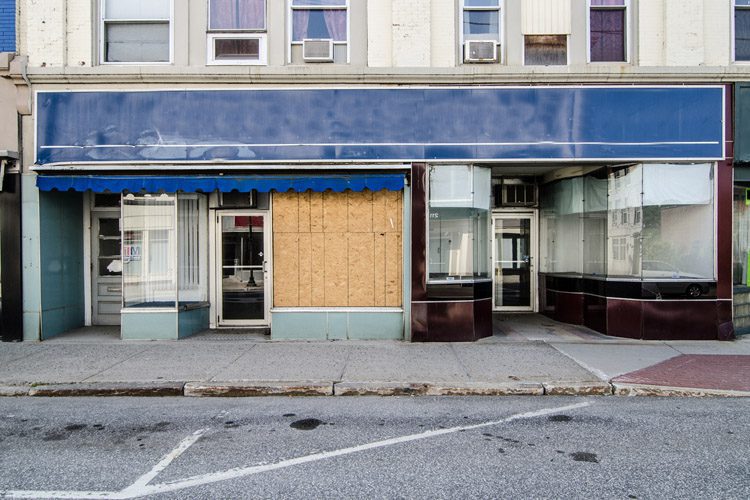 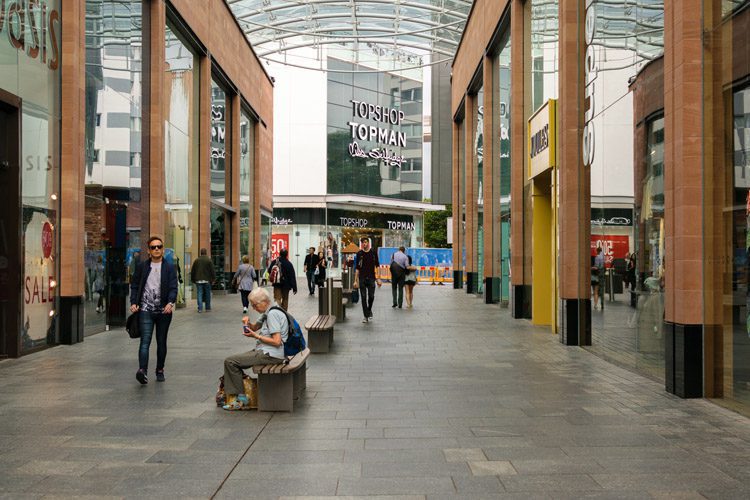 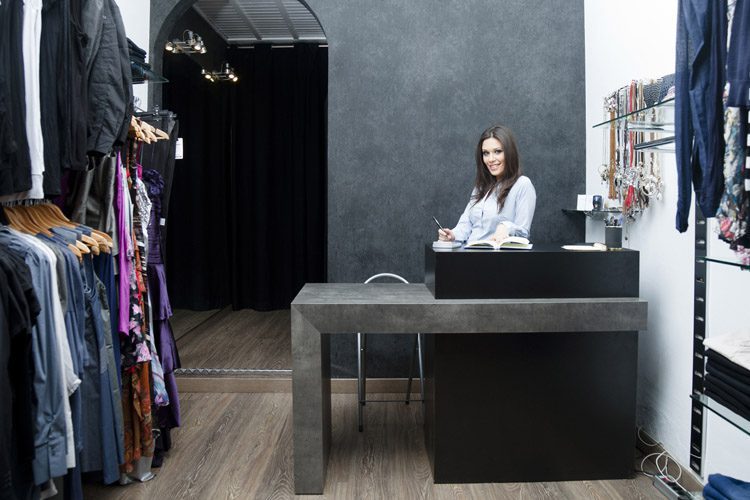 Amidst the high street chaos, small retailers are finding alternative ways to fight back

While we might not have seen the last of the woes faced by town-centre retailers, the future is not necessarily so gloomy for independent retailers. more»