For the first in a regular video-based series for our High Streets Initiative, we met the founder of contemporary jewellery company Taylor & Hart, who revealed his brand’s approach to building both a physical and digital retail presence. Striking a successful balance between growing a brand online, whilst improving its physical presence in a bricks and mortar store what is often called a balance between bricks? and clicks? should be a top priority for ambitious owners at today’s independent high street retailers. It is unique, quirky and one-off experiences that often stick in people’s minds and entice consumers back to the high street to shop in-store again and again. Sometimes, the location of your store is equally as important as the in-store shopping experience itself. This was certainly the case for Nikolay Piriankov, founder and CEO at specialist jeweller Taylor & Hart, a maker of custom-made engagement rings and wedding bands.

He chose to launch his company’s first showroom near Bank station just off Cheapside, in the City of London, specifically to cater for the client base his brand had developed online. Rather than set up shop in an area where youd typically expect to find a high-end jewellery store like West London’s Mayfair or Kensington Piriankov instead chose the City of London because, having already understood his customers? online shopping habits, he predicted how they were likely to want to shop in-store too, and positioned his showroom accordingly. He explained his reasoning to Business Advice: Guys who are thinking about getting engaged are shopping in a very different way to how they would be if shopping for a gift for their partner. they’re usually keeping it a secret, and because of this they’re shopping before, during or after work, as opposed to on the weekend when they have to come up with an excuse for why they’re going out somewhere. in understanding this, we soon became the only jewelers where it made sense to be close to where our customers work, as opposed to where they live.Little understandings like that are common sense in hindsight, but they don’t come around easily, and it’s important to really get to know your customers? behaviour before committing to a location. Taylor & Hart has gone from strength to strength in the two years it’s been up and running. Its business model, of offering bespoke engagement and wedding ring designs and consultations (as opposed to an off-the-shelf? experience), has seen the company successfully close two crowdfunding rounds and encouraged investment from venture capitalists. The firm has a 17-strong team of staff, spread across two countries, and its success to date will see Piriankov open Taylor & Hart’s second showroom in New York (hopefully) in time for Christmas this year. For Piriankov, opening a showroom in London became essential for the progression of his business, because over time he realised customers had a real problem committing to a purchase as large and as important as an engagement ring purely online. Beginning as an online-only company, Taylor & Hart still boasts an online to in-store sales ratio of 85 per cent to 15 per cent. But, Piriankov admitted that without a bricks and mortar location, much of the digital marketing work going into winning business and securing consultations online would inevitably end up going to waste. Customers needed to see and touch their bespoke rings before committing to a final payment. In this way, Piriankov views the brand’s London showroom as a continuation of the online marketing strategy he started out with. We see the showroom both as an opportunity to sell more jewellery, and as a tool to convert more of our online customers, he explained. 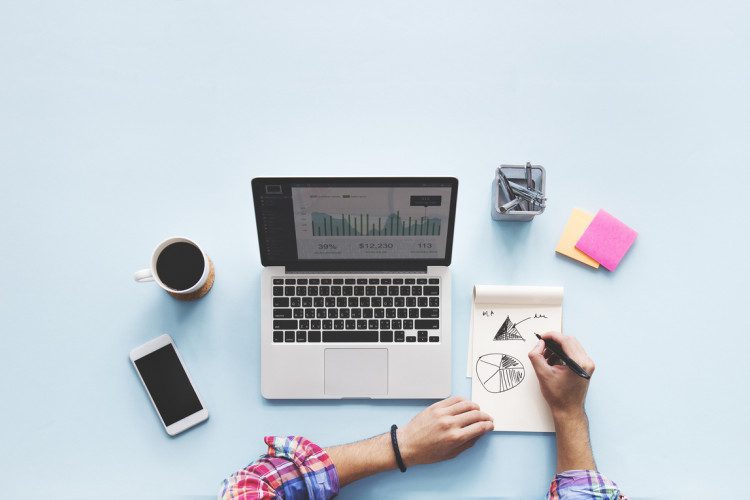 Eight lessons on how to successfully grow a new company

Reflecting on his own career as founder and CEO of global payments firm eNett International, Anthony Hynes gives Business Advice readers his eight lessons on how to grow a newly founded company. more» 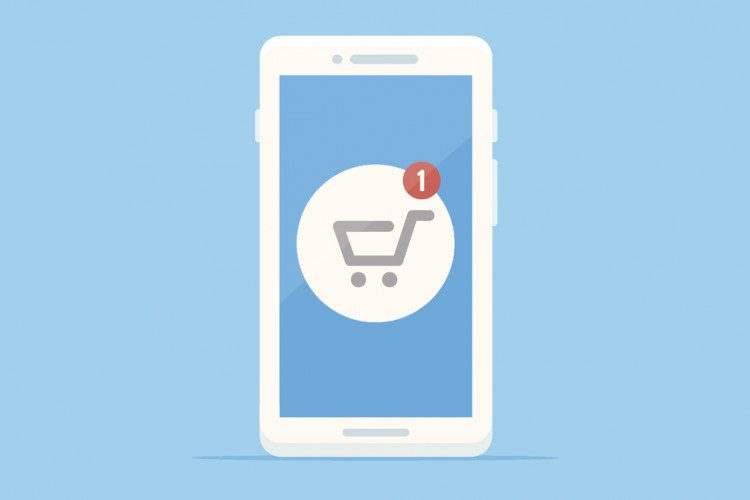