A major increase in the sale of merchandise related to the release of Star Wars: The Last JedI has given independent retailers a much-needed boost at the start of the Christmas shopping period. Retail sales related to Star Wars have increased by 192 per cent in the last three months compared with the same period one year ago, in the run up to the release of Rogue One, the previous film in the Star Wars franchise. Star Wars buying is currently reaching peak levels. According to the latest industry sales data from retail software firm Vend, Star Wars sales were 22 per cent higher in the first ten days of December than the same period in either October or November. Independent retailers have been preparing for the Star Wars sales rush, with an 86 per cent increase in stocked Star Wars products compared with the same period in 2016. Commenting on the data based on transactions from over 100 independent UK retailers, Vend founder, Vaughan Rowsell, said: it’s great to see our high street stores getting an added bump in sales just before Christmas. Though retailers will be hoping The Last JedI isnt the last they see of The Force boosting their bottom lines. 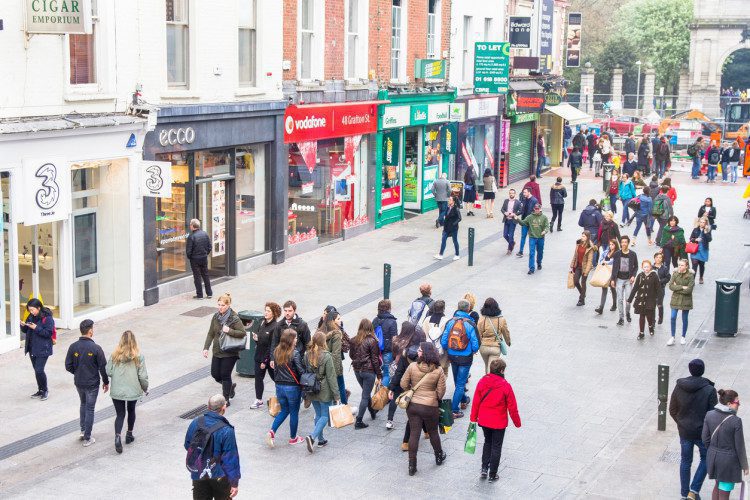 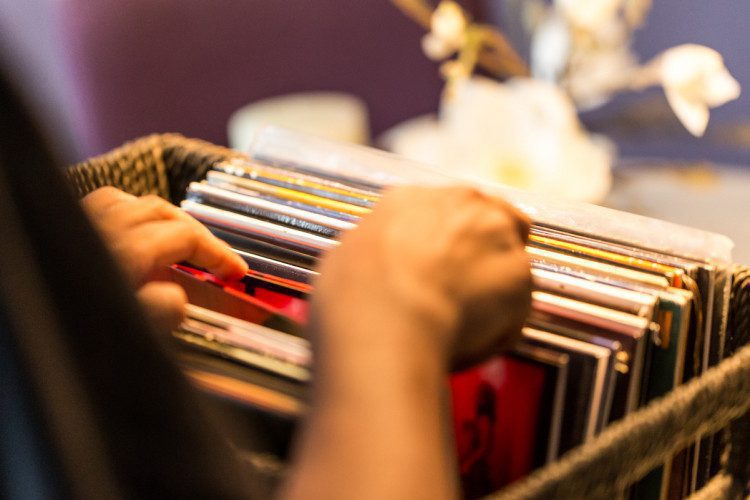 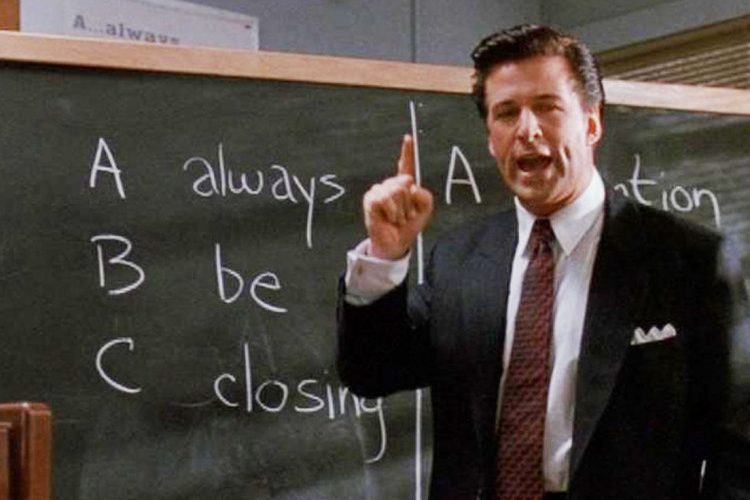