Shoppers are less likely to go through with their online purchases if they’re using smartphones or tablets to buy items, new research has found. Consumers often worry that they’re unable to view the full picture and details of items on a smartphone screen or a mobile app, or that they may be missing out on special offers and overlooking hidden fees. Shopping via a smartphone or tablet also raises consumer concerns over privacy and security. Many people fill their online shopping baskets up with items then quit without paying for fear of their banking information or personal details being stolen. Conducted by the University of East Anglia, the research revealed that so-called shopping cart abandonment represented a significant challenge for online retailers. Although mobile apps have become one of the most popular ways to shop online, and ecommerce retailers continue to invest heavily in new apps, rates of shopping cart abandonment are much higher for mobile-based shopping than for desktop-based shopping. One of the researchers, Dr Nikolaos Korfiatis, of Norwich Business School at UEA, said that the study revealed a paradox? about online shopping. He added: Mobile shopping is supposed to make the process easier, and yet concerns about making the right choice, or about whether the site is secure enough leads to an emotional ambivalence about the transaction. That mean customers are much more likely to simply abandon their shopping carts without completing a purchase. Read more:? Majority of online shoppers demand strong images from brands Ongoing card surcharging sees high street shoppers cancel transactions worth 10bn The study looked at online shopping data from 2016 and 2017 from consumers in the US and Taiwan. Researchers concluded that the reasonsfor’shopping cart abandonment at the checkout stage when shopping via mobile were mostly the same, and could broadly be attributed to consumers in other countries. The study’s lead author, Flora Huang, said that the findings posed an opportunity for retailers, and that more research into’shopping cart abandonment was necessary. She added: Companies spend a lot of money on tactics such as pay-per-click advertising to bring consumers into online stores but if those consumers come in via mobile apps, and then are not finalising their purchases, a lot of that money will be wasted. 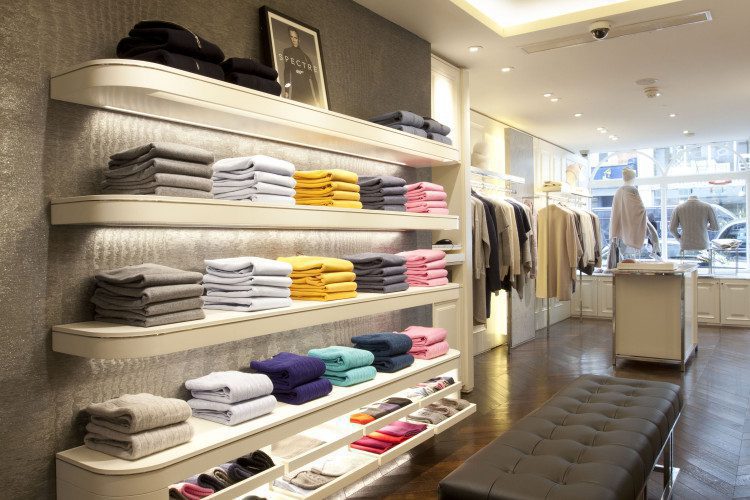 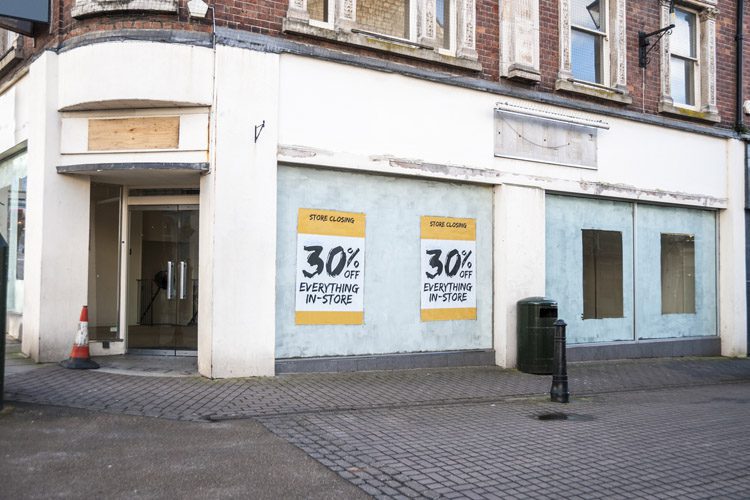